Israel After Protest, Bnei Brak to Be Included in Dietary Security Project
Israel 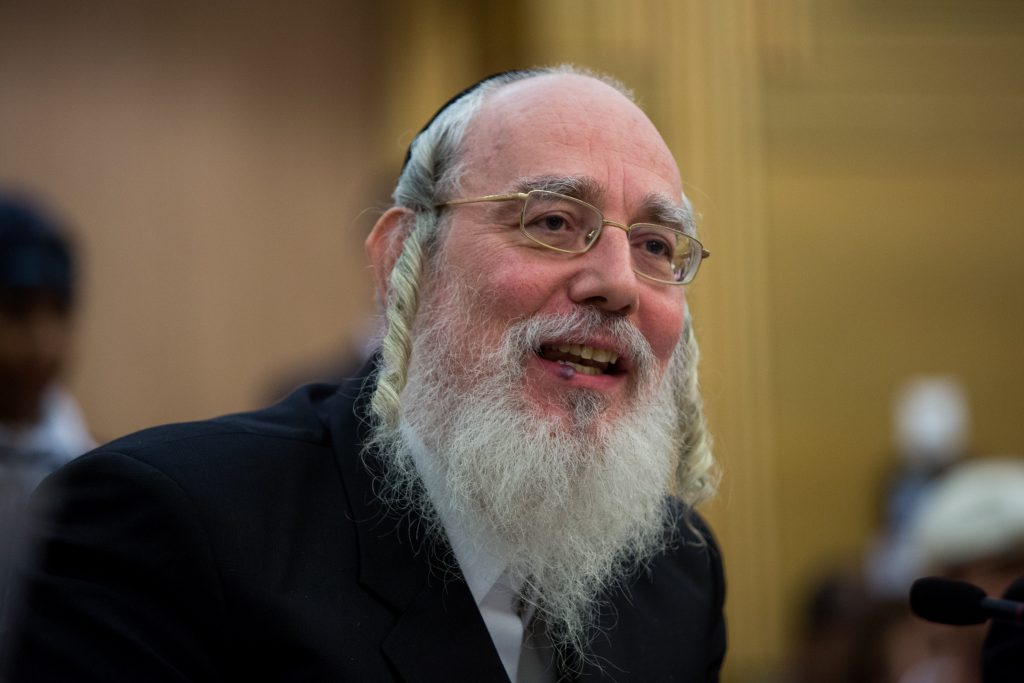 Following a protest over discrimination against the chareidi community lodged by United Torah Judaism MK Rabbi Yisrael Eichler, the city of Bnei Brak has been put on the list of localities to receive government funding to families in financial distress.

Director-General Avigdor Kaplan of the Welfare Ministry informed Rabbi Eichler, who is chairman of the Knesset Committee on Public Petitions, of the decision on Monday, Arutz Sheva reported.

Inclusion in the ministry’s Dietary Security project will translate into tens of millions of shekels to needy families in the mostly chareidi city.

No reason was given for the failure to include the city in the initial plans, except to say that it was an oversight, and not deliberate discrimination.