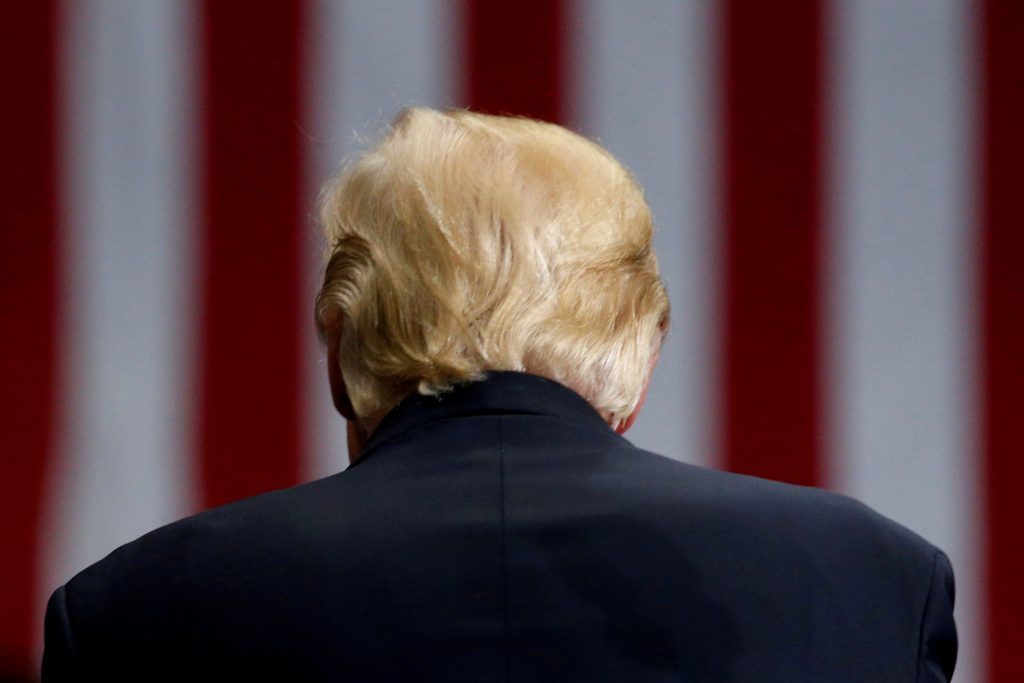 President Donald Trump keeps calling the Russia investigation “fake news.” But with each passing week, the independent investigation into Trump’s campaign ties to Russia is getting more real, not less.

It’s expanding, both in size and scope. Special Counsel Robert Mueller has built a team of lawyers who have expertise in cybercrime, white-collar crime, the mob, money laundering and Watergate. Together, his team has more than a century of legal experience.

The Department of Justice’s No. 2, Rod J. Rosenstein, originally appointed Mueller to investigate Trump campaign connections to Russia, but Mueller has wide latitude to look into whatever he wishes. So far, we know that’s expanded to: Jared Kushner, Michael Flynn, unspecified financial crimes and very specific accusations by the former FBI director that Trump himself tried to obstruct justice.

It’s getting more in depth. As The Wall Street Journal reported Thursday, they’ve set up a grand jury, which can subpoena witnesses and documents and, if need be, indict people. The president’s defenders, like New Jersey Republican Gov. Chris Christie, point out that grand juries are a normal process of any investigation.

But implicit in that statement: It’s a normal process of any serious investigation. If there really was nothing to see here, as Trump claims, Mueller’s team won’t need to keep digging. And it suggests they had enough evidence to convince a federal judge to OK the grand jury.

As Rep. Adam B. Schiff of California, the top Democrat on the House Intelligence Committee, said on CNN on Sunday: “[R]ather than turning that investigation off, rather than concluding, we have looked at this for a year, there’s really nothing to see here, as the president would claim, instead, if these allegations are true, it’s moving into a new phase.”

Congress is taking it seriously. Republican-led committees in the Senate and the House are leading parallel investigations into Russia meddling in the U.S. election and have said they’ll go wherever the facts lead.

Outside those committees, both Democratic and Republican lawmakers in Congress are writing legislation to give Mueller room to do his investigation and make sure that Trump can’t fire him. It’s yet another example of Congress putting its faith somewhere besides with Trump. They forced Trump to sign a Russia sanctions bill into law last week, and the Senate left town but technically stayed in session so that Trump can’t fire, then self-replace, his attorney general and reshape the special counsel investigation.

The Trump campaign has a lot of Russian connections. And the more we learn about them, the deeper they seem. Take Donald Trump Jr.’s campaign meeting with a Russian-government-connected lawyer. First, he told The New York Times it was about adoptions. (A narrative The Washington Post reports Trump himself dictated.) But that explanation quickly caved to reveal the truth: It was to get dirt on Hillary Clinton and came after he was told the Russian government was trying to help provide that dirt.

And then you have former campaign aides Paul Manafort, Carter Page and Michael Flynn, all of whom have done business with and have connections in Russia. Others now in the administration, like Attorney General Jeff Sessions and Kushner, have not been forthcoming about their Russia meetings, however innocuous they might have been.

As Schiff said in March: “Is it possible that all of these events and reports are completely unrelated and nothing more than an entirely unhappy coincidence? Yes, it is possible. But it is also possible, maybe more than possible, that they are not coincidental, not disconnected and not unrelated.”

Congress, the judicial branch and Trump’s own administration have all played a role in expanding the investigation and taking it seriously. If this were a “witch hunt,” as Trump claims, then it’s a “witch hunt” the entire political and judicial system is in on. Even the most cynical person has to acknowledge that would be an extraordinary conspiracy the likes of which the U.S. has never seen.

Now, just because an investigation is indeed very real doesn’t mean we know its conclusion. It could take months, even years, to finish, much less come to a conclusion about whether Trump colluded with Russia to win the White House. But with each passing day, it’s increasingly clear this investigation is neither made up nor built on fake news.