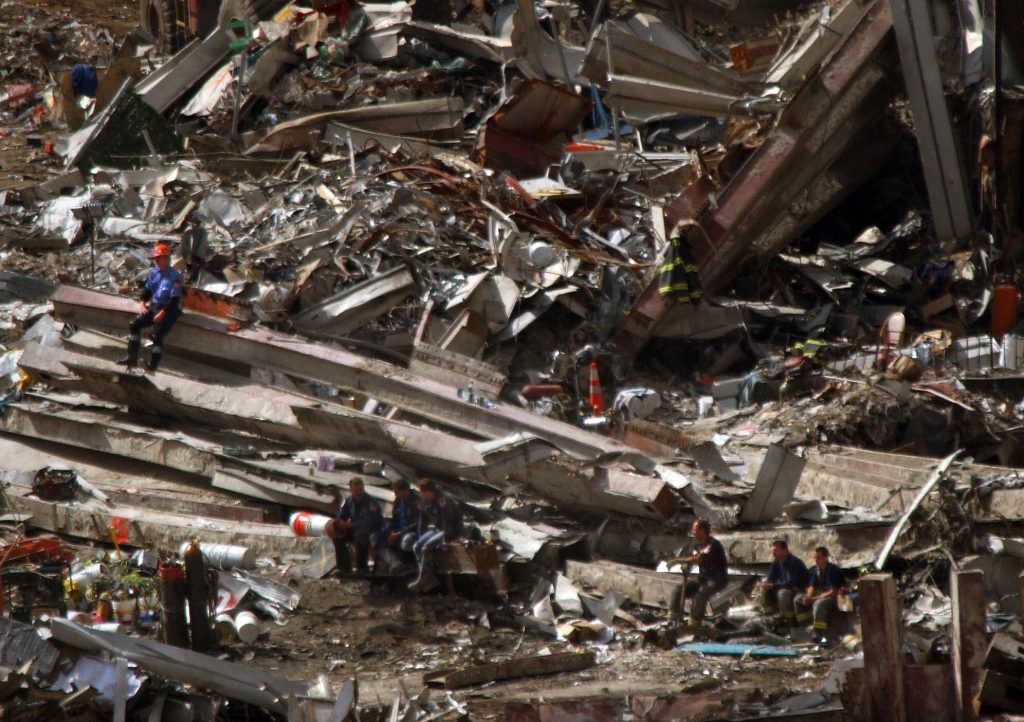 The remains of a man killed at the World Trade Center on 9/11 have been identified through DNA, nearly 16 years after the attacks.

The New York City medical examiners’ office announced the finding Monday. The agency withheld the man’s name, citing a request from his family.

It’s the first new identification made since March 2015, in the ongoing effort to identify victims. Medical examiners use DNA testing and other means to try to match bone fragments to the 2,753 people killed by the hijackers who crashed airplanes into the trade center’s twin towers on Sept. 11, 2001.

Remains of 1,641 victims have been identified so far. That means 40 percent of those who died have yet to have any remains identified.