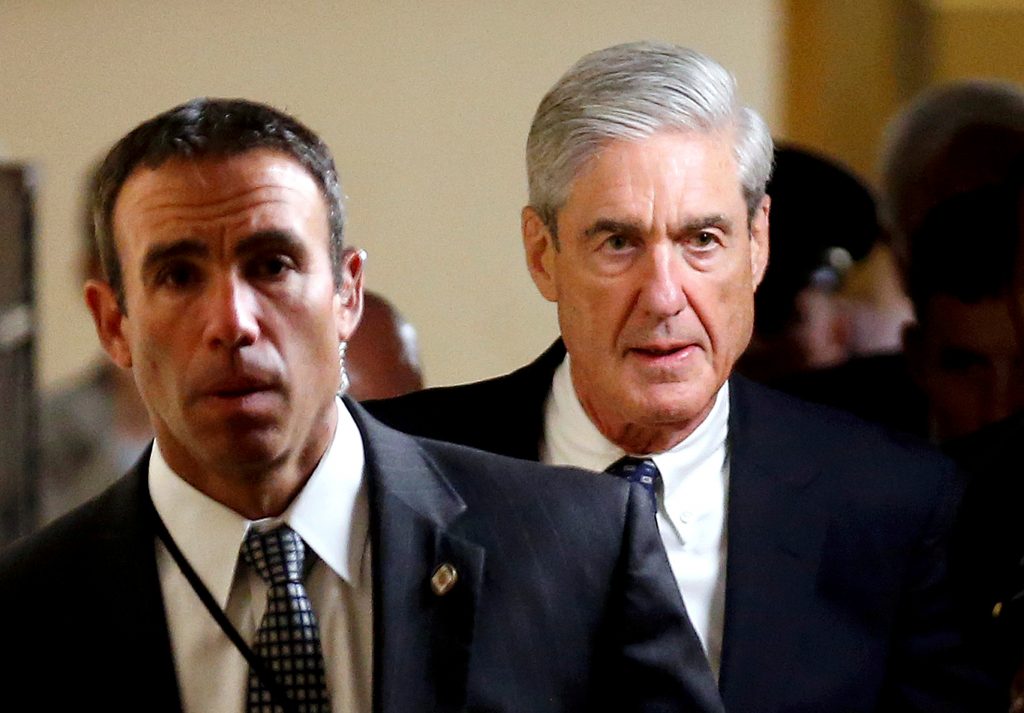 Speaking on ABC, Conway says the White House has made clear it will cooperate with Mueller’s investigation into possible coordination between the Trump campaign and Russia.

The Associated Press reported last week that Mueller was now using a grand jury in Washington as part of that probe.

Conway says Trump believes the Russia investigation is a “complete false and fabricated lie.” But she says the president “has not even discussed” nor is “discussing” firing Mueller.