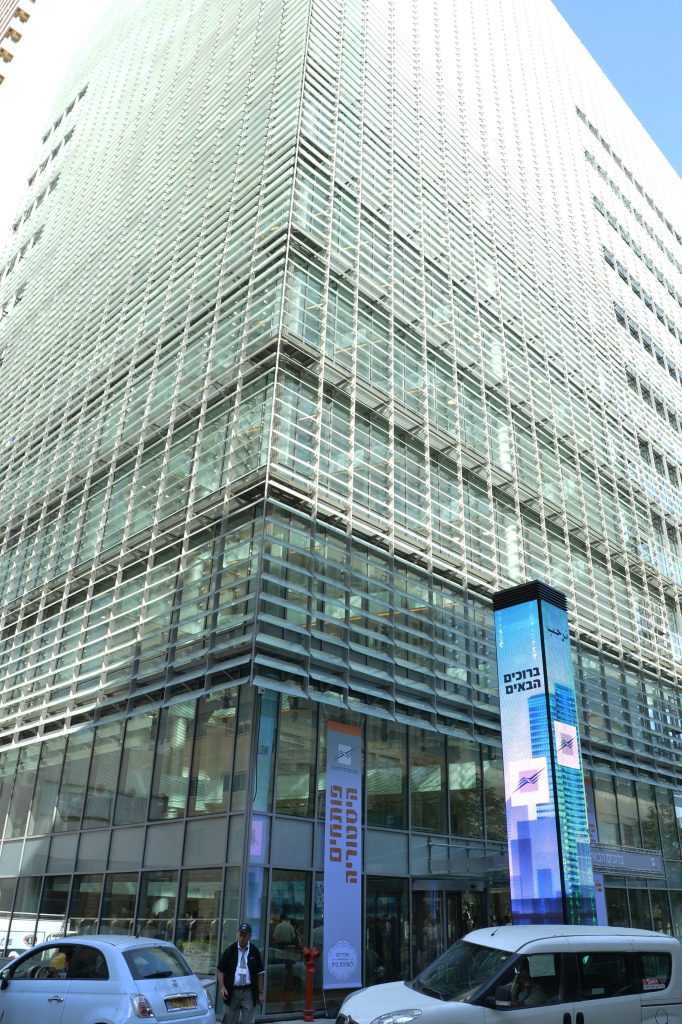 The news was all bad for Teva Pharm on Sunday after the company lost a third of its value in two trading days following a series of financial setbacks and internal disarray that a major investor described as “catastrophic,” according to Globes.

Teva lost another 18 percent at the start of business at the Tel Aviv Stock Exchange (TASE) on Sunday, dragging the leading indices down with it.

Benny Landa, the largest private investor in the Israeli-based drug giant, told Globes that the situation was a “catastrophe… I’ve been saying this for three or four years: the company board of directors is incapable of making big decisions and getting the company back on track.” Landa says the managerial paralysis is the result of internal strife, one executive seeking to sabotage another.

Commenting on Teva acting CEO Yitzhak Peterburg, Landa said, “The CEO today was the chairman who signed and approved the Actavis deal — it’s a catastrophe. The current board of directors isn’t experienced enough.”

“When Jeremy Levin was appointed CEO,” Landa says, “there was a clear strategy of looking towards the future and utilizing Israel’s strong point, which is innovation. Take Copaxone and the anti-migraine drug, for example. That’s innovation — that’s Israel’s strong point. Continuing to compete in the generics market, which is becoming a futures market in commodities, isn’t right.

“That was in the past, when Eli Hurvitz was in charge. A clear and innovative strategy is needed now, and only a big-name CEO can do that, but that’s what this board of directors is not allowing to happen.”

In another sign of the downturn at Teva, Globes revealed on Sunday that the drug company suspended construction of a new campus in Raanana recently.

An agreement with construction companies Electra and Tidhar Group were canceled when the downturn began earlier in the year, according to sources.

Since then, Teva has said that it might resume work at the site in “a more limited format,” but real-estate market sources were quoted as saying they believe the company will sell the lot.