Israel Netanyahu to Press Ahead with Togo Summit Despite ‘Opposition’
Israel 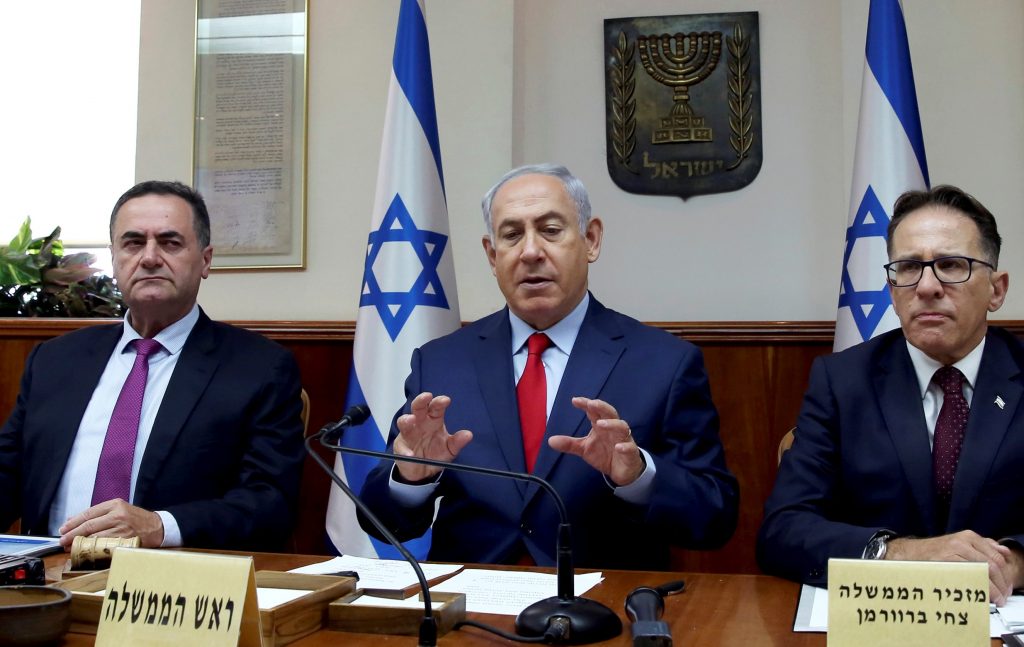 Israeli Prime Minister Binyamin Netanyahu told the weekly cabinet meeting on Sunday that although “various pressures have been placed on the Togolese President to cancel the conference” scheduled for the Togolese capital Lomé next October,” the plans will move forward.

“These pressures are the best testimony to the success of our policy, of Israel’s presence in Africa,” P.M. Netanyahu said, without elaborating on the source of the “contrary pressure.”

Citing another result of his Africa initiative, which has seen two trips to the continent so far, he noted that “Last week Cape Verde announced that it will not vote against us in UN institutions. This is important and it attests to success.”

“Of course, I will speak with the Togolese President about ways to deepen and expand Israel’s presence in Africa,” he said, referring to the slated arrival of President Faure Gnassingbé in Israel on Monday.

Meanwhile two Muslim-majority African nations, Senegal and Guinea, will establish diplomatic representation with Israel for the first time this week. Talla Fall, Senegal’s ambassador to Egypt and Amara Camara, Guinea’s ambassador to France, will take up positions as non-resident ambassadors to Israel and will present their credentials to President Reuven Rivlin on Tuesday, TPS reported.