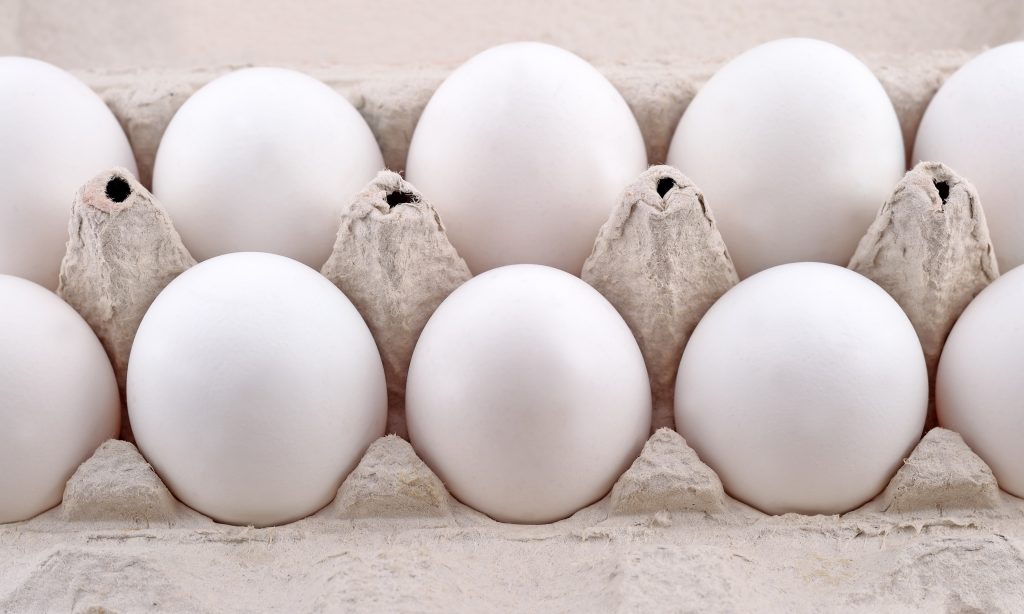 Supermarkets have pulled millions of eggs from shelves after pesticide Fipronil was found in Dutch and Belgian poultry farms.

Kathy Brison of the Belgian food safety agency said Sunday that a Belgian farm alerted authorities to a possible contamination in June, and they began investigating and alerted Belgian prosecutors.

German authorities are frustrated by the apparent delay in informing European neighbors. German Agriculture Minister Christian Schmidt plans to speak to his Belgian counterpart about the matter on Monday.

Brison said Belgian authorities thought it was an isolated incident and didn’t realize the scale of the problem until late July.