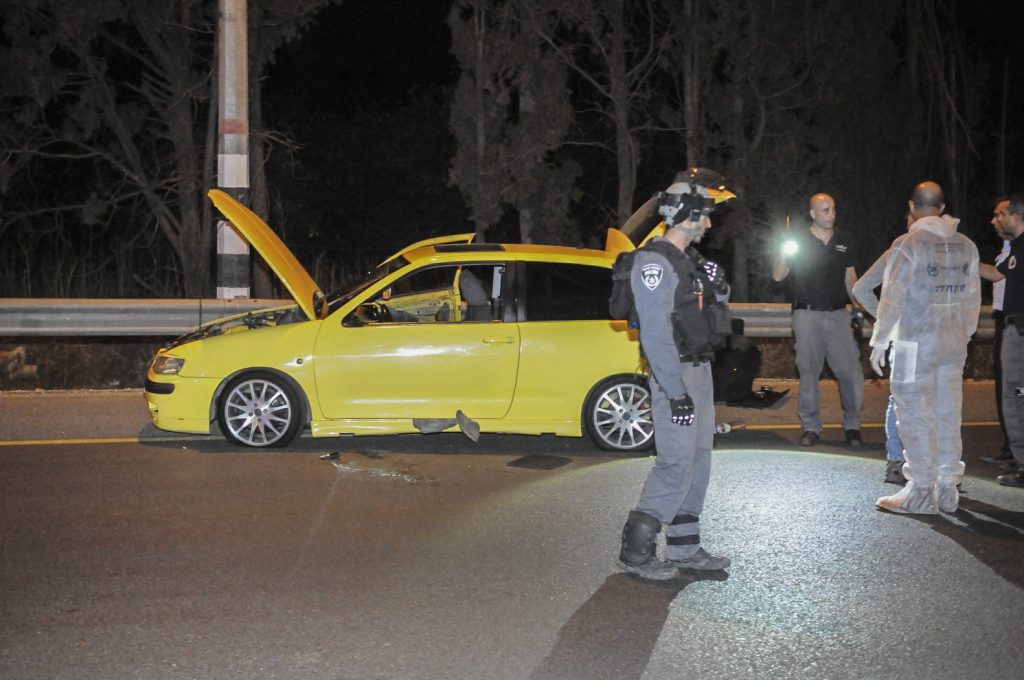 In an unprecedented move, the Haifa Magistrate’s Court on Sunday revoked the citizenship of Alaa Raeed Ahmed Zayud, 23, from the Arab Israeli town of Umm al-Fahm in northern Israel, who was convicted of carrying out a combined stabbing and car-ramming attack in 2015. Zayud ran over two IDF soldiers at a bus station near Gan Shmuel, between Hadera and Afula in northern Israel. Zayud then exited his car and stabbed two civilians – among them a 15-year-old girl.

Arab activists said that the ruling marked the first time that an Israeli court had ruled to revoke the citizenship of an Arab Israeli for “breach of loyalty.”In June 2016, Zayud was sentenced to 25 years in prison.

The court had decided to revoke Zayud’s Israeli citizenship – a measure expected to come into effect in October – and replace it with a temporary Israeli permit to be periodically renewed.

During the hearing, Zayud denied involvement in the attack and claimed he had lost control of his car, stating “I did nothing. They want to turn me into a terrorist. I don’t know what they want from me. I am not a terrorist.”

Rabbi Deri also said that he had planned to reject the permit renewal of Zayud’s father, who is married to an Israeli citizen, but is not a citizen himself.

The father had been granted permanent residency status in Israel under family unification laws after he married an Israeli Arab. His residency status allowed him to receive social and welfare benefits – all of which were revoked.

Rabbi Deri said at the time that the step was meant to “cause terrorists to understand that their actions will have tough implications also on their family members.”

The Interior Ministry said its decision was also based on the father violating an agreement to not communicate with terrorists.

The government has previously revoked the residency rights of four Palestinian residents of Yerushalayim who carried out attacks against Israelis.

“We want to cause terrorists who go out to undertake attacks to understand that their actions have repercussions for their family members as well,” Rabbi Deri said in a statement explaining his decision.