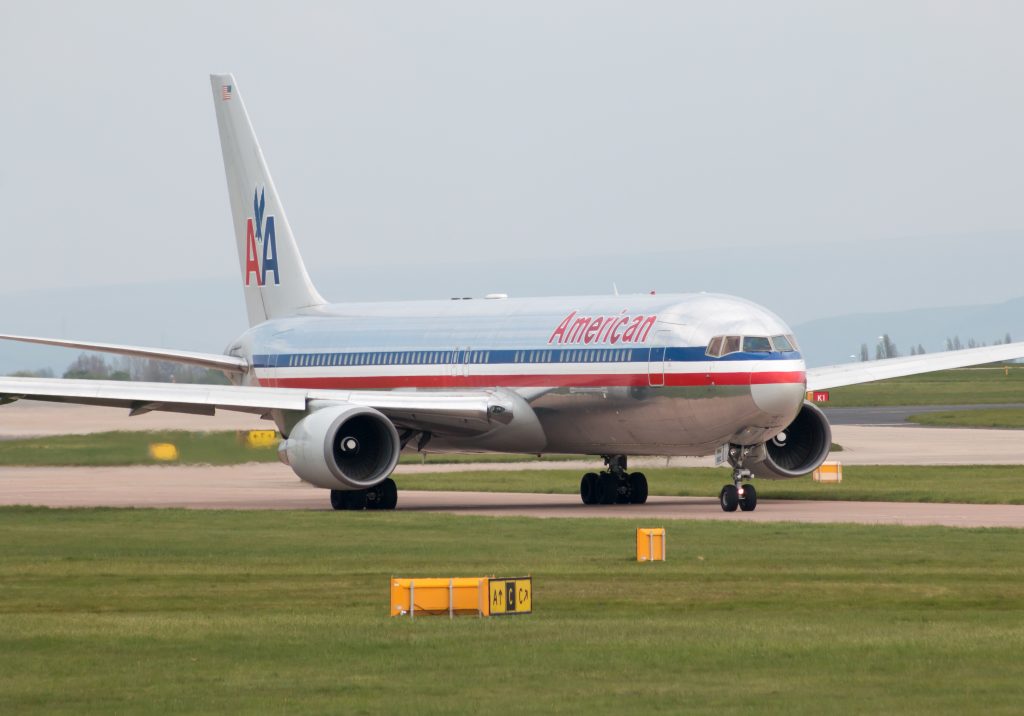 American introduced the new uniforms in September. Almost immediately thereafter, employees started complaining about reactions — including rashes, severe headaches and breathing difficulty — that they attributed to the new outfits.

Since then, more than 4,000 employees, mostly flight attendants, have reported problems.

American and Twin Hill say that the uniforms are safe, and refer to several rounds of tests that found the garments meeting international standards.

American announced in June that it’s ending its partnership with Twin Hill and will seek a new vendor for the uniforms. But the Fort Worth-based carrier has thus far resisted demands from employee unions that the uniforms be recalled. In the lawsuit, filed last week, Chicago-based flight attendants Thor Zurbriggen and Dena Catan allege that the Twin Hill-manufactured uniforms delivered to more than 70,000 American employees in September “pose an unreasonable risk of physical harm.” The complaint was first reported by the Chicago Business Journal.

The suit seeks individual damages for Zurbriggen and Catan, who both say they’ve had health problems related to the uniforms. The suit also requests class-action certification that could involve additional American employees, a recall of the uniforms and the establishment of a fund to pay for the medical monitoring of affected employees.

The complaint is the first reported legal action in a controversy that has stretched for nearly a year.

In a statement, Twin Hill said that nothing in the lawsuit “changes the fact that there is absolutely no evidence linking any of the symptoms alleged to our uniforms.”

“Moreover, the uniforms continue to be worn without issue by the vast majority of American flight attendants, pilots, and customer and premium service agents,” the company said in the statement. “The fabric sources and factories are the same as for the millions of other garments our corporate apparel group provides for thousands of other customers around the world.”

Zurbriggen started wearing his new uniform in November and “almost immediately” started experiencing a range of health issues, including rashes, respiratory problems, eye and throat irritation, severe fatigue, headaches and vertigo, according to the lawsuit.

Even after he stopped wearing the uniform, Zurbriggen’s symptoms persisted, something the lawsuit suggests could be because of his close proximity to coworkers still wearing the new clothing.

Catan started noticing symptoms including severe migraines, dizziness, nausea and trouble breathing after returning to work in March after a hiatus.