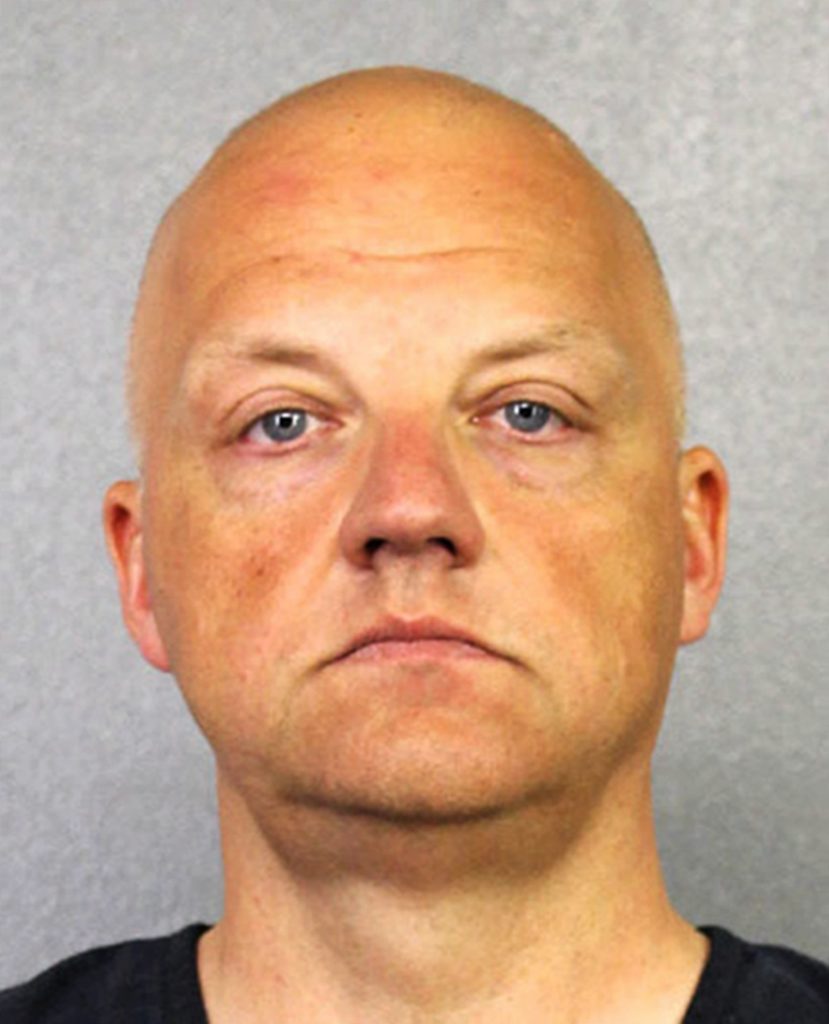 A German Volkswagen executive pleaded guilty Friday to conspiracy and fraud charges in Detroit in a scheme to cheat emission rules on nearly 600,000 diesel vehicles.

Shackled at the wrists and ankles and wearing red prison garb, Oliver Schmidt appeared before U.S. District Judge Sean Cox as part of the U.S. government’s case involving the automaker, which has admitted to using software to get around U.S. emissions standards.

Schmidt, 48, is a former manager of a VW engineering office in suburban Detroit who was arrested in January while on vacation in Miami. He faces up to five years in prison for conspiracy to defraud the U.S., wire fraud and violation of the Clean Air Act. A second count of giving false statement under the Clean Air Act carries a possible sentence of up to two years in prison.

He remains jailed and is scheduled to be sentenced Dec. 6. He also could face deportation.

Schmidt is accused of telling regulators that technical problems were to blame for the difference in emissions in road and lab tests.

VW pleaded guilty in March to defrauding the U.S. government, and agreed to pay $4.3 billion in penalties, on top of billions more to buy back cars. Most of the VW employees charged in a scheme are in Germany and out of reach of U.S. authorities.

U.S. authorities had been pressing Volkswagen over emissions-test discrepancies, and the cheating had been going for several years. In 2015, news emerged in the U.S. of Volkswagen’s use of software that turned off emissions controls.

The software detected when cars were being tested and turned the emissions controls off during normal driving. The result was that the cars emitted more than 40 times the U.S. limit for the pollutant nitrogen oxide.

Schmidt told Cox on Friday that VW management directed him in 2015 not to discuss the software.

Some 11 million cars worldwide were equipped with the software. Meeting U.S. emissions standards were part of the company’s “clean diesel” marketing strategy.

“You knew these representations made to U.S. consumers were false,” Cox told Schmidt.

VW reached a $15 billion civil settlement in the U.S. with environmental authorities and car owners.