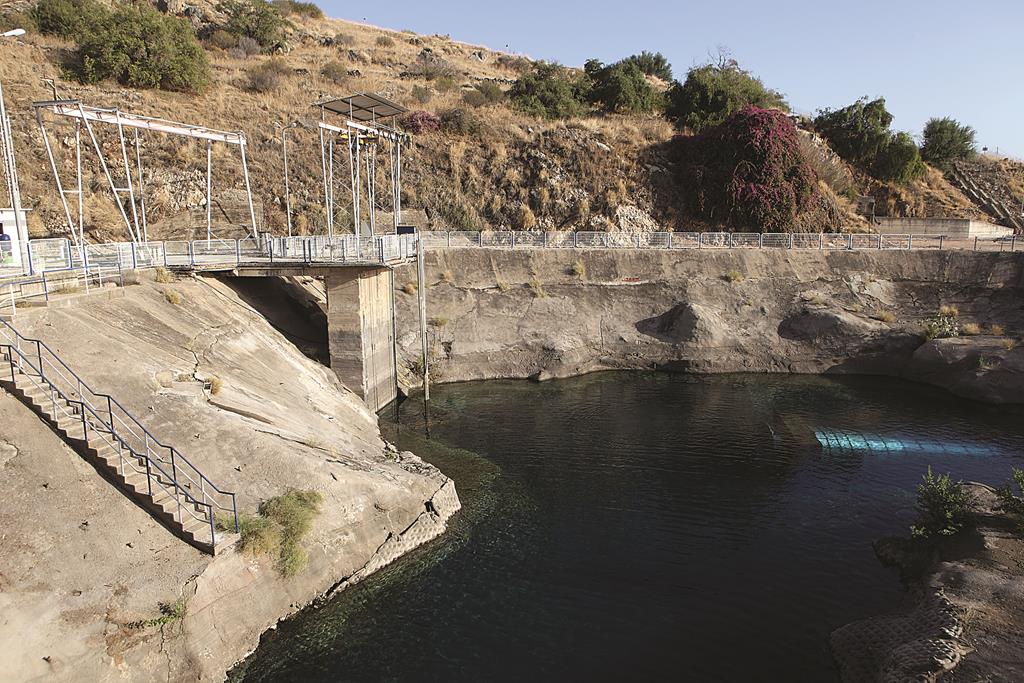 In a wide-ranging operation, the Civil Administration has disconnected illegal water connections in numerous villages in Yehudah and Shomron. The officials targeted villages in the area of Migdalim, east of Ariel in Samaria, which had been experiencing severe water shortages due to theft of water by Arabs in the area.

The thefts involved Arabs in Area B – under Palestinian Authority civilian control and Israeli military control – hijacking a water pipe belonging to Mekorot, the Israeli water company. In recent days, officials shut off 14 connections in two separate raids on the villages.

In recent weeks, many towns in Yehudah and Shomron have complained about limited water supplies, and at least some were due to theft by Arabs. In a statement, the Civil Administration said that it was “constantly working to ensure a supply of water to all towns and to prevent water theft. We are also instituting new programs to increase the supply of water, to take into account growing needs.” One such project is underway in the Shiloh Bloc region, near Migdalim, which “will increase the supply of water by thousands of cubic meters.”