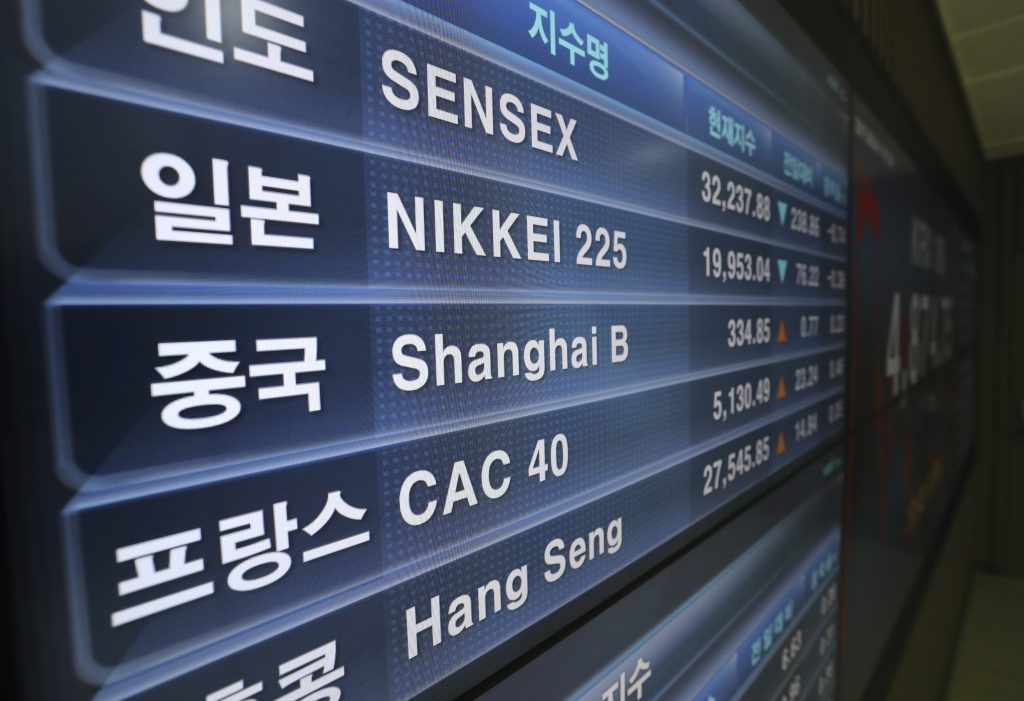 The U.S. government is due to issue its July jobs report later Friday. Analysts forecast that American employers added 180,000 jobs and the unemployment rate ticked down to 4.3 percent. A higher figure would increase the likelihood of a December rate hike by the Fed.

Special Counsel Robert Mueller’s decision to use a grand jury in an investigation into potential collusion between the Trump campaign and Russia was the latest headline-grabbing news. The use of a grand jury suggests that Mueller and his team will likely hear from witnesses and demand documents in coming weeks. While the move doesn’t suggest any criminal charges are near or will necessarily be sought, the investigation is widely seen as a distraction and is not good news for markets.

“Politics come to the forefront once again with the latest development on the Trump-Russia probe. That said, equity markets continued with a semblance of calm awaiting Friday’s U.S. jobs report while Asian markets are likely to see dull trading into the end of the week,” Jingyi Pan of IG said in a commentary.