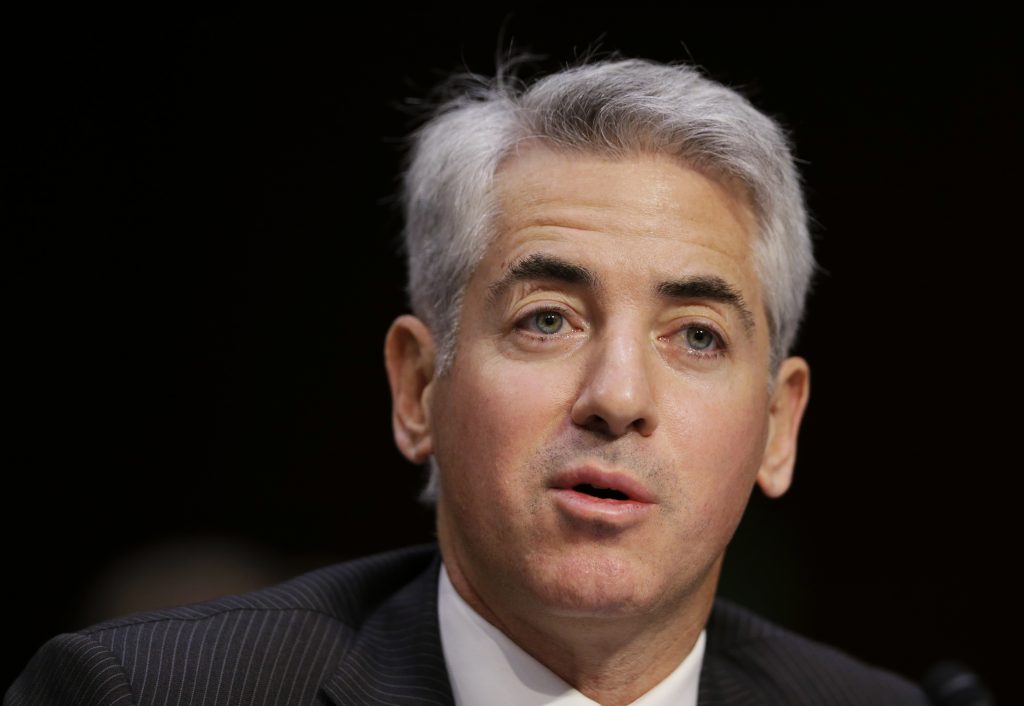 Activist investor Bill Ackman has opened a fight for control of the payroll–processing company ADP and the ouster of its chief executive officer.

ADP said Friday that Ackman’s Pershing Square Capital Management informed the company that it wants Ackman nominated to the 10-member board, along with four others, and it wants to push back the Aug. 10 deadline for nominating directors. It also wants Carlos Rodriguez, who has been ADP’s CEO for nearly six years, out.

Pershing owns 8 percent of ADP, which processes checks for about 20 percent of the U.S. work force. The company has a market value of $50 billion.

ADP, based in Roseland, New Jersey, rejected the proposals by Pershing Square, saying that they’re not in the best interest of shareholders. The company also said that the deadline has been publicly known for almost a year.

Ackman has been one of the most visible big investors on Wall Street in recent years. Pershing was a huge backer of the embattled drug company Valeant Pharmaceuticals. He has also had a long and very public campaign against Herbalife, a company that he has called a pyramid scheme.

He has forced changes, cheered by investors, at companies like Canadian Pacific Railway, as well as Air Products and Chemicals Inc.