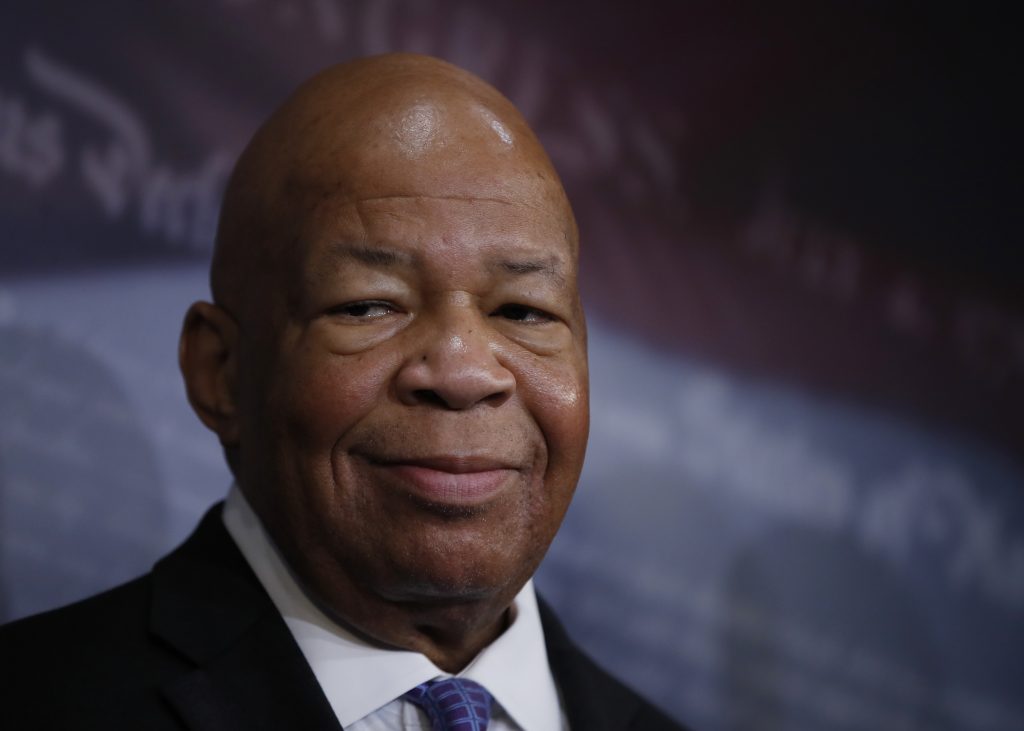 The top Democrat on the House oversight committee wants information from a business partner of former National Security Adviser Michael Flynn, in order to learn more about Flynn’s foreign contacts and security clearance.

Congressman Elijah Cummings made the request Thursday in a letter to businessman Bijan Kian. Cummings requested documents about Flynn’s foreign contacts, travels and ties to foreign businesses. Cummings says Kian told federal investigators in 2016 that Flynn had work relationships with foreign businesses. But the Maryland Democrat says Flynn failed to report those.

Flynn has come under scrutiny for accepting foreign payments without notifying the government. Kian and Flynn also partnered in a consulting firm that did more than half a million dollars’ worth of lobbying and research they acknowledge could have benefited the Turkish government.