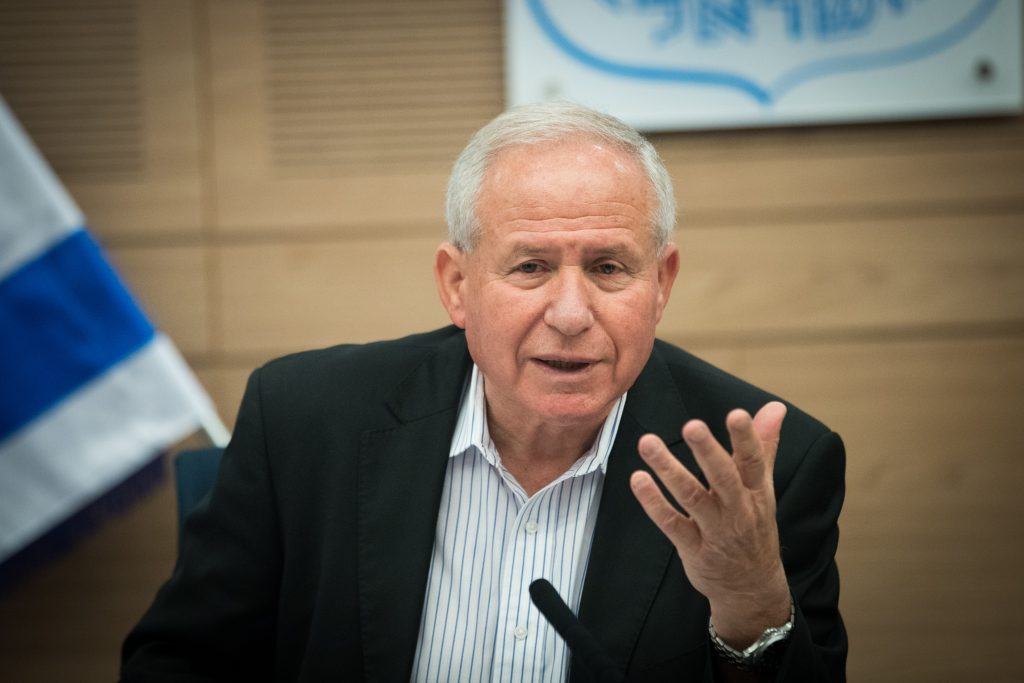 Disclosure of information allowing Mossad workers or their families to be identified will be considered confidential once the act takes effect. Until now, only information which had been actively censored was considered secret.

Regarding former Mossad employees, and whether they can introduce themselves to others or list work experience in Mossad on their CV’s, the Mossad’s legal adviser told the committee that criteria are being formulated to permit this under certain conditions.

Committee chairman Avi Dichter (Likud), a former director of Shin Bet, said the members will review the recommended procedures within the next six months.