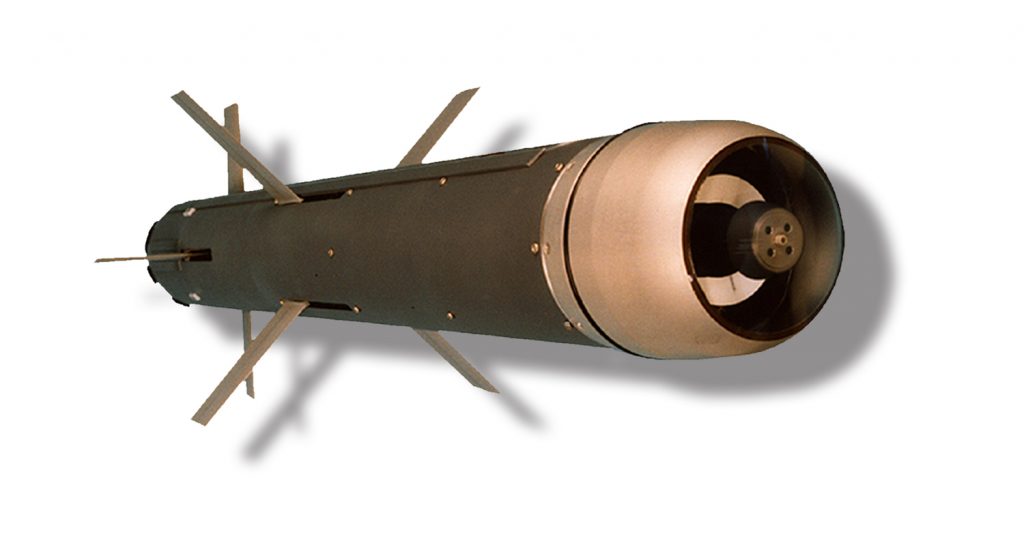 Rafael Advanced Defense Systems inaugurated on Thursday a new plant in Hyderabad, India, together with its Indian partner Kalyani Group.

Among the first projects, there will be manufacture of the highly accurate Spike-guided antitank missiles, which have already been obtained for service in 26 countries.

The estimated $900 million deal was agreed three years ago. Rafael said today that in addition to Spike missiles, the joint plant would likely also make other advanced weapons systems.

Earlier this year, Rafael signed a cooperation agreement with Kalyani for founding a joint company — Kras. Kalyani owns 51 percent of Kras, while Rafael owns 49 percent, in accordance with Indian Prime Minister Narendra Modi’s policy of requiring foreign companies making sales to his country to conduct their manufacturing in India and transfer technological know-how to local companies.

“Rafael is committed to the Indian government’s policy. Local production and opening the plant prove this. We will continue searching for additional opportunities for overseas cooperation,” said Rafael CEO Major General (res.) Yoav Har-Even at the opening ceremony.

“We will be able to supply missiles to the Indian Army within weeks of getting the orders from the government,” Baba Kalyani, chairman of the $2.5-billion Kalyani Group, which employees 12,000 engineers.