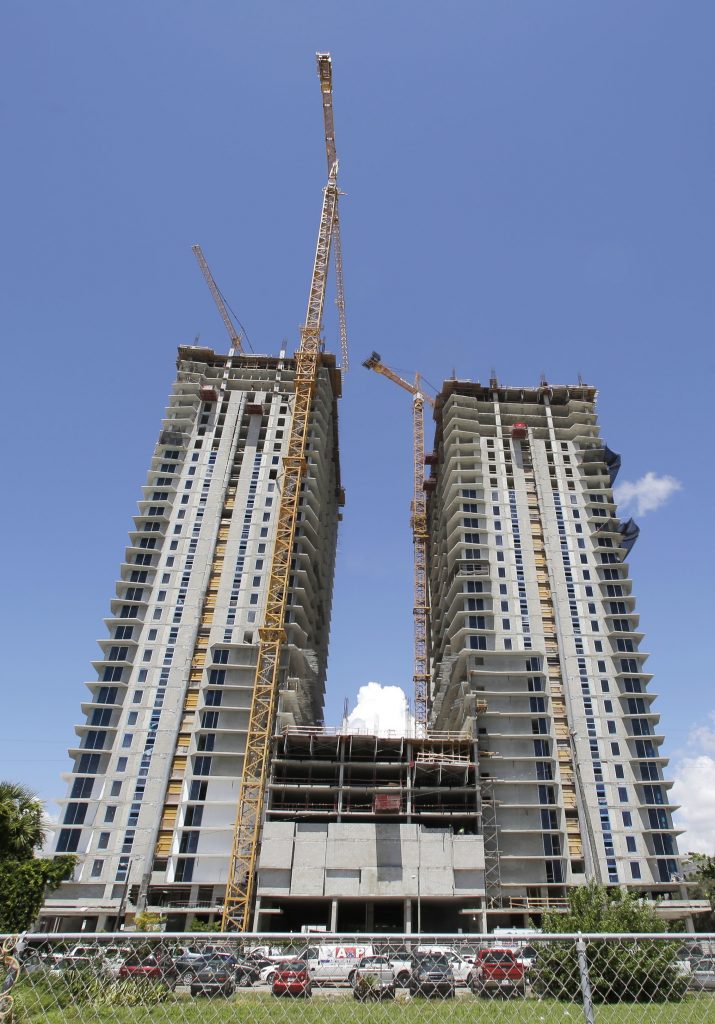 According to the latest data released Thursday by Freddie Mac, the 30-year fixed-rate average ticked up to 3.93 percent with an average 0.5 points. (Points are fees paid to a lender equal to 1 percent of the loan amount.) It was 3.92 percent a week ago and 3.43 percent a year ago. The 30-year fixed rate has remained below 4 percent for three weeks in a row and 10 of the past 11 weeks.

“It was an up and down time for rates last week in response to mixed economic news coupled with the Fed’s FOMC statement,” said Joel Kan, an MBA economist. “The statement outlined a mostly healthy outlook, with a slight concern over inflation and the news that balance sheet reduction could begin ‘relatively soon.’ As a result, mortgage rates were flat to slightly higher last week.”

Friday’s employment report might have an effect on rates. Any indication of wage inflation could cause bonds to react negatively and send rates higher.

However, half of the experts surveyed by Bankrate.com, which puts out a weekly mortgage rate trend index, say that rates will continue to be relatively stable in the coming week. Brett Sinnott, vice president of capital markets at CMG Financial, is one who expects rates to fall a bit.

“Markets seemed to have calmed down, allowing mortgage rates to tick down just in time for the end of the summer home buying,” Sinnott said. “This may be short lived as we head into troubling waters with the national debt limit being approached and the Fed’s plan to reduce its balance sheet by year end. Talk of increasing rates again this year have dwindled, which is a good sign for mortgages throughout the second half of the year.”

The refinance share of mortgage activity accounted for 45.5 percent of all applications.

“Applications for home purchase loans decreased for the second straight week to the lowest level since March 2017 but remained almost 9 percent higher than a year ago,” Kan said. “The 3.8 percent decrease in the refinance index came after 2 weeks of increases in refinance activity.”

The MBA also released its mortgage credit availability index (MCAI) this week that showed credit availability increased in July. The MCAI rose 0.3 percent to 179 last month. A decline in the MCAI indicates that lending standards are tightening, while an increase signals they are loosening.