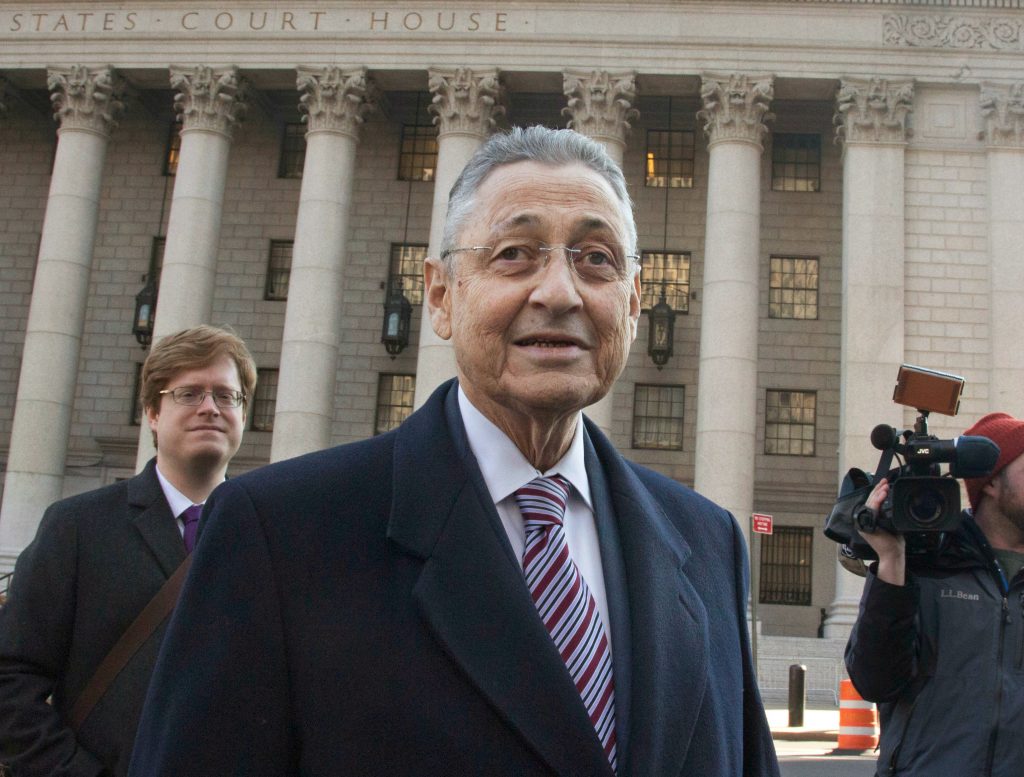 Ex-New York Assembly Speaker Sheldon Silver can ask the U.S. Supreme Court to review his case rather than go straight to a retrial.

The 2nd U.S. Circuit Court of Appeals said Thursday that the Democrat can ask the high court to review his case.

The 2nd Circuit tossed out his public corruption conviction in July, citing a recent Supreme Court decision. But it also said there is sufficient evidence to conduct a retrial.

A government spokesman says prosecutors still plan to retry the case as soon as possible. Prosecutors had opposed Silver’s request for the 2nd Circuit to suspend the effect of its decision long enough for a Supreme Court review.

The 73-year-old Silver originally was convicted in a $5 million scheme and was sentenced to 12 years in prison.