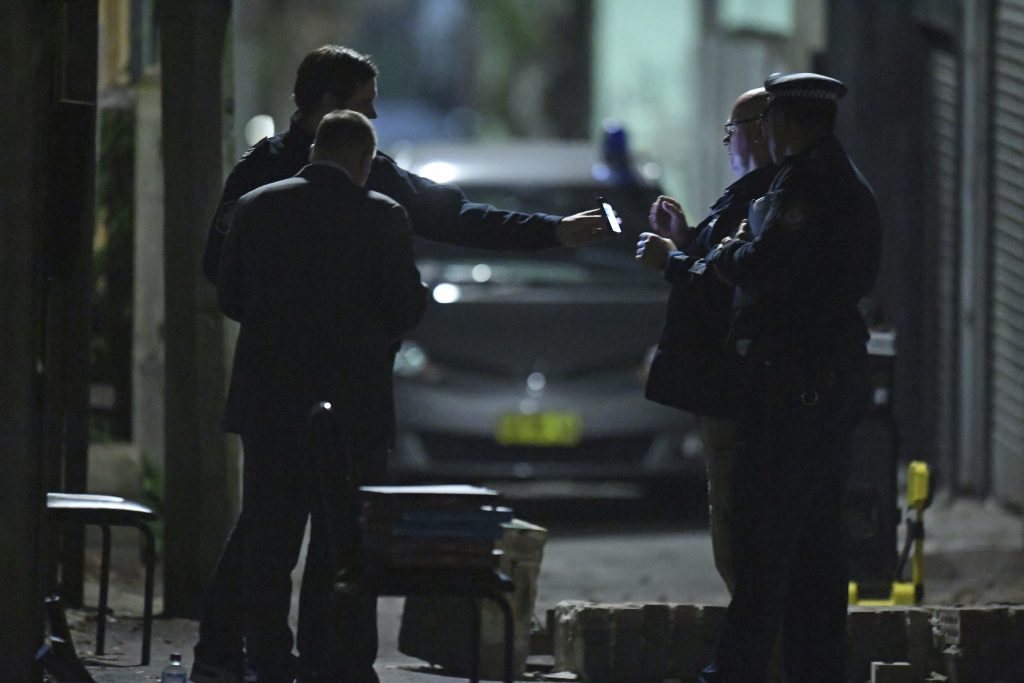 Each has been charged with two counts of acts in preparation for, or planning, a terrorist act, the AFP said in a statement.

Both men are scheduled to appear at a court in the Sydney suburb of Parramatta on Friday morning, the AFP said.

Earlier Thursday, Prime Minister Malcolm Turnbull said the country’s intelligence agency had downgraded the threat level to aviation after an alleged Islamic-inspired plot to bring down a plane was uncovered and disrupted.

The Australian Security Intelligence Organization raised the threat level to aviation to “probable” as a result of the plot, Turnbull told reporters in the city of Perth on Thursday. He said it had now been downgraded to “possible.”

“That is because the plot has been disrupted and has been contained,” said Turnbull.

Police have not released details of the plot, other than that it was to include an “improvised device.” A U.S. official familiar with the arrests told Reuters that the target appeared to have been a commercial flight from Sydney to the Gulf.

Abu Dhabi’s Etihad Airways said on Tuesday it was assisting the Australian Federal Police in the investigation.