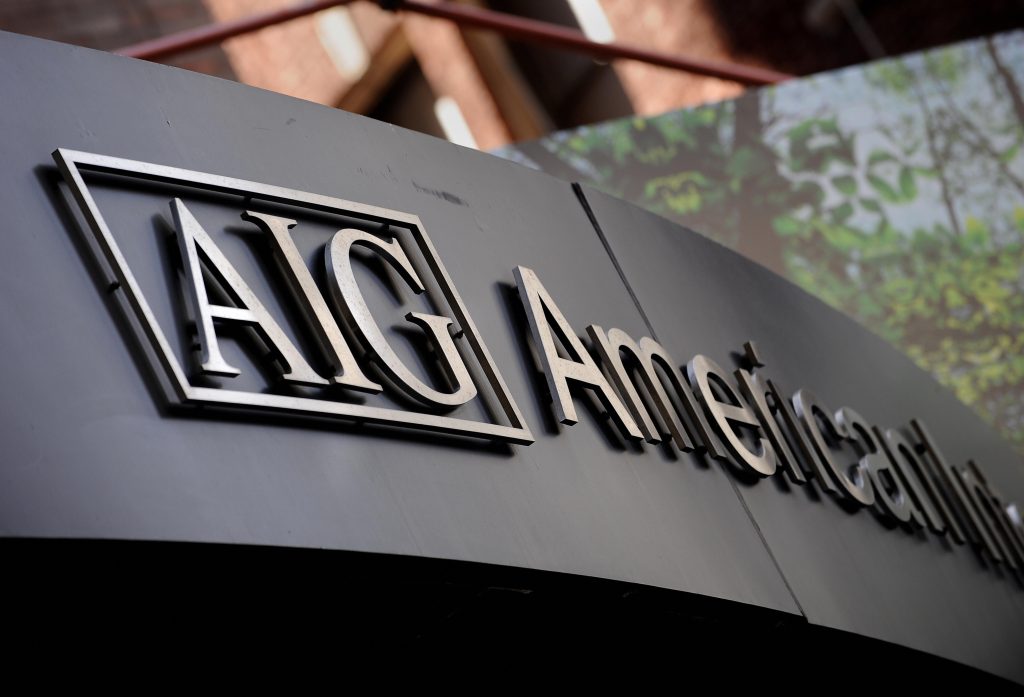 Brian Duperreault, the new chief executive officer of American International Group Inc., said the company will scale back the projections it provides to Wall Street after his predecessors were burned by goals that proved unattainable.

“Going forward, we will no longer be providing guidance on targets,” Duperreault said on a conference call Thursday discussing second-quarter results. “Financial targets are important in how we manage the company, but they have to be put in balance.”

Duperreault joins rivals including Travelers and Evan Greenberg of Chubb in shying away from providing forecasts that have proved difficult to make because of fluctuations in weather and pricing trends. New York-based AIG’s results have been far more volatile than earnings at those competitors.

Ex-CEO Peter Hancock announced a 10 percent target for return on equity in late 2016 as part of his plan to assure investors including activist Carl Icahn that there was a path to boosting shareholder returns. By February, AIG set a new target for normalized ROE of 9.5 percent at the so-called core segment. In May, he was replaced by Duperreault.

AIG has a long history of providing investors with unpleasant surprises and had been increasing disclosure about some segments to boost transparency. A slide show for Thursday’s earnings call, AIG’s first under Duperreault, didn’t include a page that analysts including KBW Inc.’s Meyer Shields counted on in the past for information about property-and-casualty units.

“AIG still needs to address its persistent commercial P&C underperformance,” Shields said in a note to investors. “We’re very surprised at its omission from the presentation.”

Another shift under Duperreault is that the company plans to pursue expansion, possibly through acquisitions. That contrasts with Hancock’s approach of selling assets to free up capital for share buybacks. The new CEO was vague about the pace of repurchases in the future, drawing repeated questions from analysts seeking data for their models on earnings-per-share projections.

“My priority is to take this capital and find ways where we can increase the franchise value of this company,” Duperreault said. “If we can’t, obviously we would return it. But that would be something I would prefer not to do if I can find something better to use it for.”

Greenberg remarked in 2013 about the frustration involved in making projections, after being told on a call that the targets often create confusion.

“Everyone here is cheering, because we’ve said that to ourselves,” Greenberg said that year. “My G-d, why are we doing guidance?”