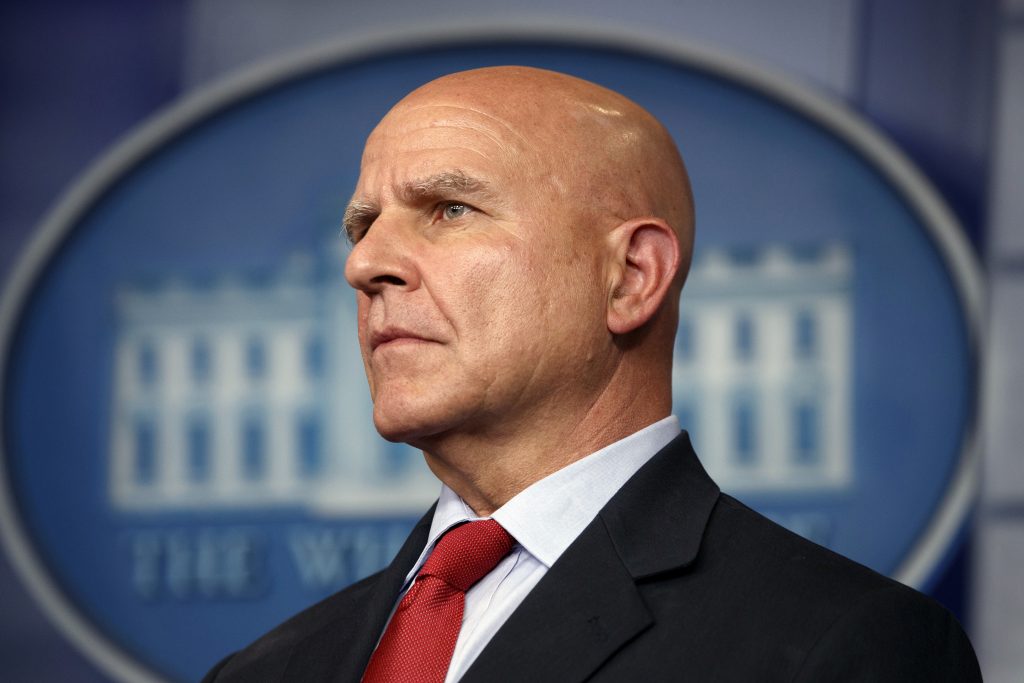 The White House says one of President Donald Trump’s top intelligence directors has been fired from his role at the National Security Council.

Ezra Cohen-Watnick is the latest in a string of shake-ups at the White House and NSC. He became a focal point earlier this year when CIA leaders raised concerns about him with Trump’s National Security Adviser H.R. McMaster.

McMaster moved to replace him, but Cohen-Watnick appealed to Trump’s top advisers, Steve Bannon and Jared Kushner, who got Trump to intervene to save his job.

A statement Wednesday says that “General McMaster appreciates the good work accomplished in the NSC’s Intelligence directorate under Ezra Cohen’s leadership,” but that McMaster “determined that, at this time, a different set of experiences is best-suited to carrying that work forward.”