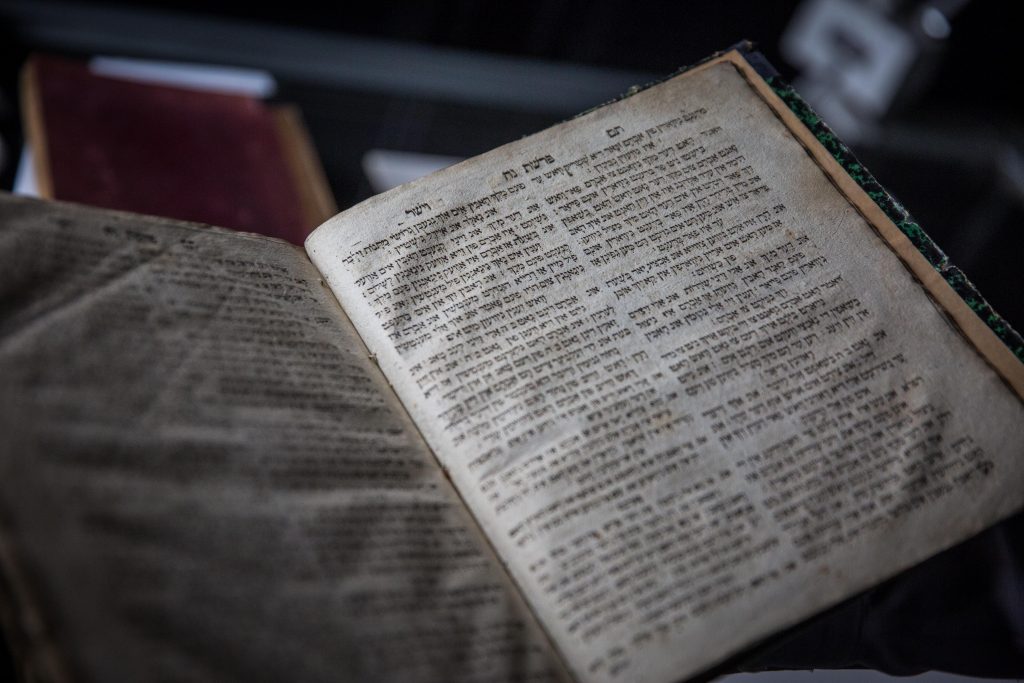 Israel’s National Library launched an online database on Wednesday aggregating tens of thousands of digitized Jewish manuscripts belonging to collections from across the globe.

Scholars and laypersons can access almost half of the known handwritten Jewish texts from Spain to Afghanistan, which have been digitized and catalogued online. In some cases, parts of a manuscript that have been long divided between collections will be reunited — digitally — for the first time in centuries.

The archive contains nearly 4.5 million images from 45,000 manuscripts — slightly more than half of all known volumes. They include prayer books, biblical texts and commentary, philosophy, literature and scientific writings, in Hebrew, Yiddish, Ladino, Judeo-Arabic and more.

The database, called Ktiv, Hebrew for “written word,” is the culmination of a project conceived by Israel’s founding prime minister, David Ben Gurion. In 1950, Ben Gurion launched the initiative of ingathering Jewish texts scattered in libraries and collections around the world and bringing them to the fledgling state in the form of microfilms.

The new database, a joint venture with the Friedberg Jewish Manuscript Society, takes that endeavor into the 21st century, with multispectral and high-definition images and an internet search engine.

The National Library partnered with some of the world’s largest collections of Jewish manuscripts, including the British Library, Parma’s Palatina Library and the Vatican Library, in an effort to bring all the known texts under one digital roof.

“To the best of my knowledge, this is unprecedented not only for Jewish studies and Judaica,” National Library director Aviad Stollman said. “There is no project with this scope that aggregated so many manuscripts from so many places in the world.”

Stollman said the project will continue to amass additional images of Jewish manuscripts held by other collections that haven’t yet partnered with the library, and that their work is expected to continue for years to come.

The library is also working to make the texts within the manuscripts searchable to users online.