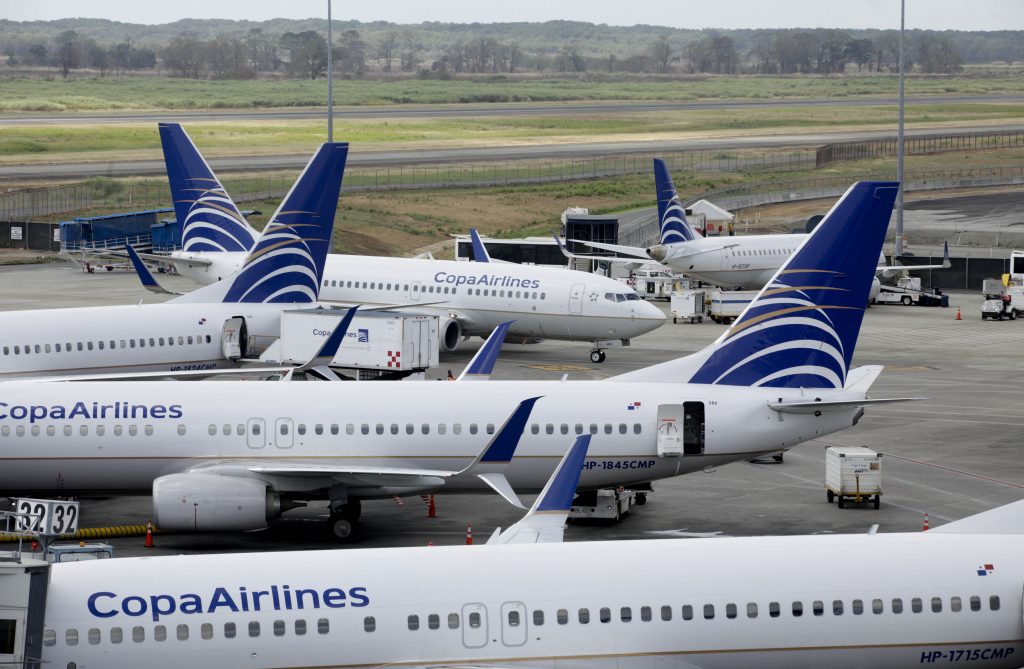 A teenage boy traveling alone opened an emergency door after his plane landed, slid down the wing and jumped onto a tarmac at San Francisco before shocked passengers could do anything to stop him, witnesses said.

An airfield construction crew working nearby confronted the boy and held him until police arrived and arrested him. The teen, who appeared to be in emotional distress during the flight, was not injured, Yakel said.

Witnesses said the teen seemed fidgety and anxious throughout the seven-hour flight from Panama City, Panama, and that by the time passengers realized the door had been opened, he was already on the ground, running.

Sophia Gibson, of San Jose, California, said people sitting next to him were shocked when he jumped out of the plane and onto the wing.

“It was as if he was like flying out, like it was really fast,” Gibson told San Jose tv station KNTV.

Copa Airlines said in a statement that over-wing emergency exits are designed to be opened by passengers after the plane reaches a lower altitude to allow for an evacuation in case of an emergency. But it is a federal law violation to open them without having been instructed to do so by the crew.

Matt Crowder, of Atherton, California, said people sitting near the exit row stood up when the boy jumped out and started to shout.

“They were yelling, ‘Tell the flight attendants. Relay the message back. The door’s open. Someone jumped off,’” Crowder told the station. “It was pretty crazy.”

The Panama-based airline said in a brief statement that the plane then taxied to the gate, where all the other passengers of Copa Airlines Flight 208 disembarked without incident.

Passenger Isaac Rodrigues said a flight attendant used her body to block the gap where the door had been until the plane was at the gate.

“They put one of the stewardesses to block it so no one would fall out of there or leave,” he said. “We were on the runway for about an hour.”

No runways or other flights were affected, Yakel said.