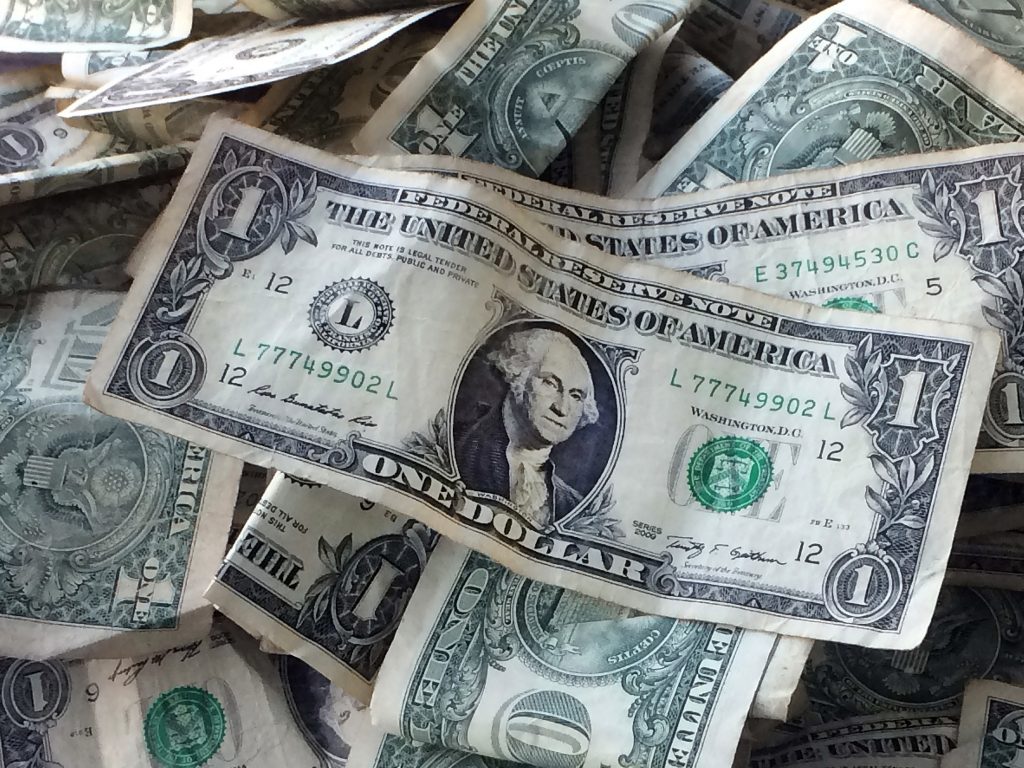 Beware of the stranger on the phone — it could be a scammer.

Fraudsters are increasingly picking up the phone and using old-school tricks to steal your money by pretending to be a government worker or a family member in trouble. Impostor scams overtook identity theft last year for the first time, becoming the second-most reported fraud behind debt-collection scams, in which fake debt collectors say a loan payment is due, according to the U.S. Federal Trade Commission.

Overall, there were nearly 1.3 million fraud-related complaints reported last year, up about 2 percent from 2015. Most people said they were scammed after a phone call.

That’s because fraudsters need to build some kind of relationship with the victim in order to convince them to hand over money, said Katherine Hutt, a spokeswoman at the Better Business Bureau. Victims paid out a total of $744 million to fraudsters last year, with the average one losing more than $1,100, according to the FTC.

The best way to protect yourself? Get familiar with the tricks thieves use. Fraudsters keep recycling well-known scenarios, but change small details.

“There’s always going to be a new twist to an old scam,” said Hutt. “As long as you recognize that tactic, you are less likely to get caught up in the scam.”

Here are a few common ones to look out for:

‘LOVED ONE IS IN TROUBLE’ SCAM

HOW IT WORKS: Victims get a call from an impostor pretending to be a family member in trouble who needs cash immediately. Impostors can be convincing: Grandparents in Michigan wire-transferred more than $30,000 to thieves pretending to be a grandson who needed money to be bailed out of a Canadian jail, according to the attorney general in that state.

PROTECT YOURSELF: Be suspicious of any calls from supposedly distressed relatives who don’t give their names. After hanging up, try calling the family member with the phone numbers you have to see if they actually need help.

‘YOUR COMPUTER IS BROKEN’ SCAM

HOW IT WORKS: Scammers call saying they are from tech support and that your computer is broken or has a virus. They may pretend to be from a big company such as Microsoft, and may ask you to open files on your computer, help them take control of your computer or ask for your credit card information to charge you for phony services or software. Besides a phone call, the FTC said some fraudsters will use a pop-up message on your computer that says a virus has been detected with a phone number to call.

PROTECT YOURSELF: Ignore any calls or pop-ups saying you have a virus. Big companies have no way of knowing there is a problem with your computer and will not contact you. If you do fall for the scam, the FTC says you should scan your computer with security software and change all your passwords.

‘YOU OWE THE GOVERNMENT’ SCAM

HOW IT WORKS: Fraudsters pretending to be from the IRS or another government agency call saying you owe money and pressure you to wire money or send them a prepaid debit card that you load up with cash. They may threaten to have you arrested or sued if you don’t pay the debt. The FTC said scammers often change the agency they pretend to be calling from, such as the immigration office. Sometimes they won’t ask for money, and just try to get your Social Security Number or other personal information through the phone.

PROTECT YOURSELF: No government agency will ask you to wire money or send a prepaid debit card to pay back a debt, so hang up if you’re asked to do that. If you’re still unsure if the call is from a scammer, the FTC recommends looking up the government agency’s number online and calling the agency yourself to see if there is an issue.