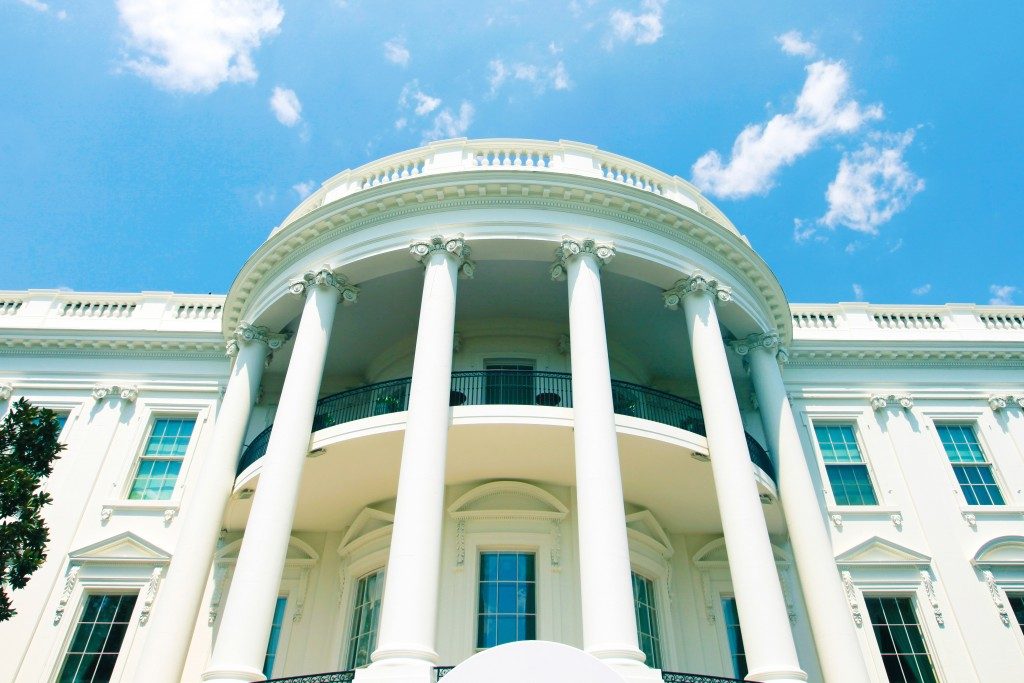 The Mooch is in

The Reince is out

The media is still confused:

What it’s all about.

The Mooch is also gone and away

Replaced by a retired general

Playing havoc with my essay

Events of the West Wing this past week are the stuff of political novels. Let me try to write a chapter here.

Donald Trump was elected president as an outsider. Needing an insider to get legislation through Congress, he went for the ultimate insider — Reince Priebus (he’s out — you no longer have to try pronouncing his name, practice Scaramucci’s, er, John Kelly’s instead). Elected head of the Republican National Committee during the tea party wave in 2010, Reince would create organization out of the frumpled patchwork of loyalists and taggers-on of the victorious presidential campaign.

But lo, Reince was unsuccessful. He was quickly seen by the president as a busybody more interested in keeping his own reputation clean than his boss’s. In one searing incident, President Trump called him in during a meeting and “tasked him,” reports The Washington Post, with getting rid of a fly. He would chase after people who met with the president and try to keep himself up-to-date on what Trump was saying. He relentlessly pursued reporters to kill negative stories about himself — not using the same vim when confronting negative press about Trump, the White House noted more than once.

So in came The Mooch and roared a scary bellow. Anthony Scaramucci made some unpresidential statements in a private call to a New Yorker reporter, calling Reince a psycho out for himself only. Many political observers thought it was the end of The Mooch.

But The Mooch survived. Reince was pink-slipped by the Big Boss himself. And days before, Reince’s man in the communications department, Sean Spicer, was also let go.

Apparently, it was Reince and his merry men who were leaking information to the press which fed a perception of a White House in chaos. Phone calls of Trump talking tough to foreign leaders ended up on the front page of The Washington Post. Details of Trump’s asides with the foreign minister of Russia were splashed across five New York Times columns instead of being kept secret. Descriptions of a “moody” Trump pacing the darkened White House hallways and yelling at media screens appeared in Politico.

The Donald had enough. Coming on the heels of the Republican defeat of their longstanding effort to relieve the nation of Obamacare, the Big Boss must have been thinking, why have a chief of staff who doesn’t get things done?

The Friday Afternoon Massacre may be the first step he’s taking to set up a more focused White House. The “Let Trump Be Trump” mantra is back. The first rule of being a good White House gabbai is to work around the boss, not try changing him. Don’t moan to the media about Trump’s penchant for tweeting. Defend it as the new method of governance.

So who’s the new big man in the West Wing? Trump reportedly appreciates his Homeland Security chief, who successfully instituted his ban on visitors from countries with poor terrorist controls. John Kelly, a retired military general who once oversaw the Iraqi operations under former president Obama, will implement military discipline and hopefully end the leaking.

But wait, Kelly’s first order of business was getting rid of The Mooch. So Scaramucci mopped the White House of Reince leftovers, then was mopped up himself.

As Hillel HaZakein said, “because you drowned others you were drowned, and, likewise, those who drowned you will be drowned.”

Now, for Obamacare. We now know, thanks to a health-care expert who did a little digging around arcane documents issued by the Congressional Budget Office, a few things about it which weren’t known previously.

We now know that Obamacare did not “provide” medical coverage to 11 million uninsured Americans as much as it used the power of the IRS into forcing them to purchase a product they didn’t want. In fact, according to Avik Roy writing in Forbes last week, a mere 27 percent of those on Obamacare actually wanted it while an astounding 73 percent would welcome a respite from its tentacles.

That’s like a law mandating every household to buy a dozen red roses every week. It would make a lot of wives happy. It would even provide a steady income to ecstatic florists. But none would miss the law’s demise.

Repealing Obamacare would uncover the big lie underlying it — aside for those invested politically in the failing boondoggle, it would be missed less than the skunks under your bungalow.