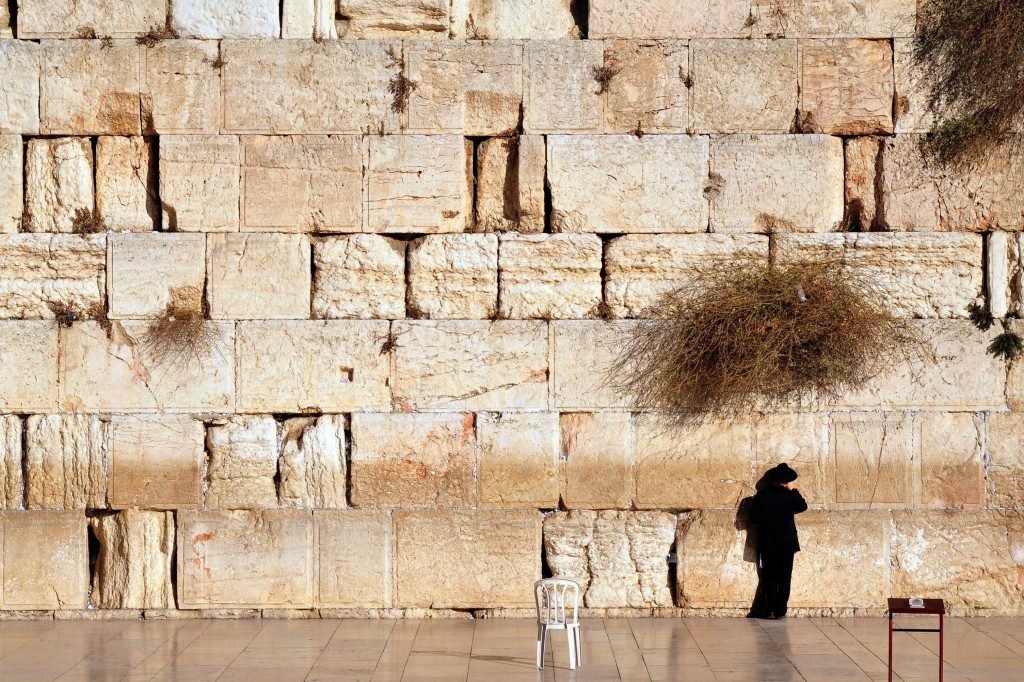 On both the communal level and individual ones, we are in desperate need of comfort and consolation. Nearly 2,000 years after the destruction of the Beis Hamikdash, we are still very much in exile, still longing for Redemption. The overwhelming majority of Am Yisrael, through no fault of its own, is tragically estranged from its heritage. We continue to face physical tribulations and endure devastating spiritual deprivation.

Even the most cursory glance into the eyes of individual Jews reveals hearts shattered by personal tragedies, wrecked relationships, financial woes and dashed hopes. In many homes, sifrei Tehillim and pillows are soaked by tears; in others, the anguish is so deep and the sorrow so severe that the tears have stopped coming.

More than two and a half thousand years ago, Yeshayah Hanavi relayed a nevuah from Hashem to Am Yisrael that began with the words “Nachamu, nachamu ami — Speak consolingly of Yerushalayim, and proclaim to her that her period [in exile] has been completed, that her iniquity has been forgiven. …”

At the time, he was specifically asked, “Rabbeinu Yeshayah, are you saying that you only came to comfort the generation in whose lifetime the Beis Hamikdash was destroyed?”

“I came to comfort all the generations!” Yeshayah answered. “It is not ‘said your G-d,’ but ‘says your G-d.’”

Each year, as we read the Haftarah of Nachamu, the Ribbono shel Olam is comforting us. He is consoling us personally, assuring us that our suffering will come to an end and we will merit the true consolation: the rebuilding of the Beis Hamikdash and techiyas hameisim.

Yet for many individuals, it is challenging to internalize the words of consolation when hearts are so scarred with sorrow and the anguish is so real and intense.

One approach that can be helpful is taken from a teaching on another nevuah of the same Navi.

Yeshayah Hanavi (12:1) tells us that there will come a day when Am Yisrael will declare, “Odcha Hashem ki anafta bi — Thank You, Hashem, for You were angry with me.”

The Rachmastrivka Rebbe, shlita, relates a powerful teaching on this passuk, in the name of Harav Yaakov Yosef, the Rebbe of Ostroh, zy”a:

The only son of a king once sinned grievously against his father, who proceeded to punish him severely and banished him from the palace for an extensive period of time. Eventually, the king’s heart was filled with remorse and mercy for his son, and he not only returned him to the palace but was determined to placate him and make up to him for what he had endured. He proceeded to shower his son with every imaginable act of kindness. The son so enjoyed the benevolence he was being shown that he asked his father, “When will you punish me again so that I shall then be able to have such delight and enjoyment?”

When Moshiach comes, the Ribbono shel Olam will, so to speak, console us and compensate us by showering us with an infinite abundance of kindness — the type that will be obvious to all of us — that will cause us to go so far as to thank the Ribbono shel Olam for being angry with us during the days of exile. For then we will realize that all our pain, all our suffering, was well worth it for the great kindness we will merit.

Every challenge we face and every tribulation we endure are all part of galus and play a pivotal role in bringing closer the Geulah.

A Yid facing a painful personal crisis often fails to realize that when he reacts to his anguish by fortifying his heart with emunah, when he responds to an anguish-filled situation by strengthening his bitachon, he is arousing unfathomable zechuyos, hastening the day of our Redemption.

Every nation that has seen its share of military conflict is rightfully proud of its war heroes. Those who receive — and truly deserve — the greatest respect and admiration are those brave soldiers who were wounded in battle, yet continued to persevere and fight the enemy with their remaining strength and ability.

On that glorious day when we will finally merit to hear the shofar of Moshiach — may it be today! — the wounded warriors, all those shattered souls who so valiantly exhibited lofty levels of emunah by continuing to live Torah-true lives despite extenuating circumstances, will earn their rightful due as the spiritual “war heroes” who played such a key role in bringing the Geulah.

Until that moment, the knowledge of this reality is, in itself, a source of comfort and consolation.