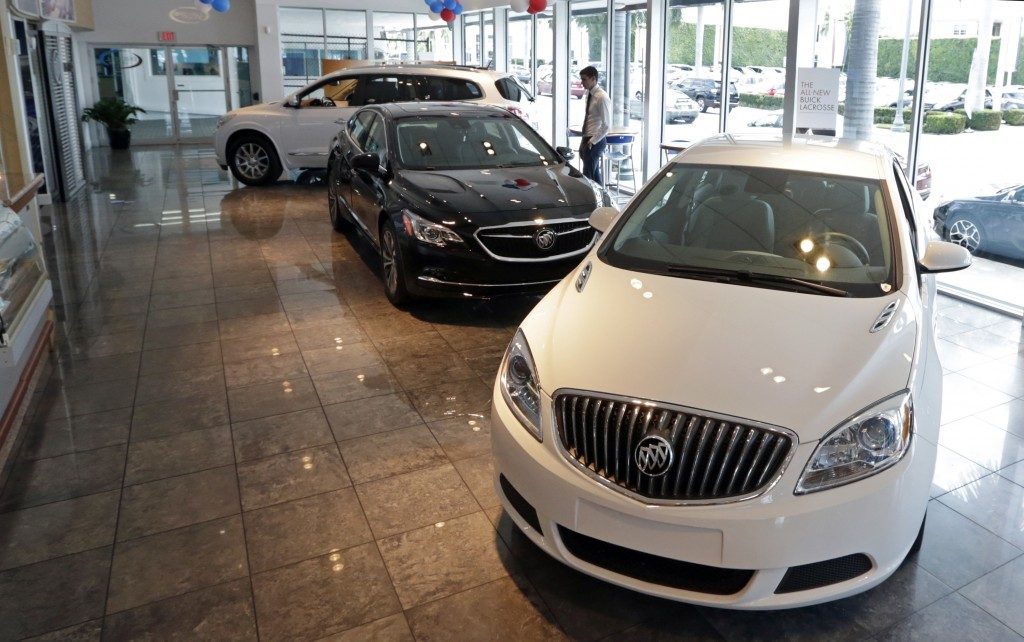 July saw the biggest year-over-year decline in U.S. vehicle sales so far this year, leaving automakers to hope that consumers are just waiting to pounce on Labor Day deals.

U.S. sales of new cars and trucks fell 7 percent to 1.4 million in July, according to Autodata Corp. It was the seventh straight month of lower sales, and the biggest percentage drop so far this year.

July is often a slower month as buyers vacation and wait for dealers to offer model year clearance events in August and September. This year, big cuts in sales to rental car fleets and commercial customers were also a factor. Hyundai, for example, cut its fleet sales by 77 percent in July.

• Volkswagen brand sales fell 5.8 percent to 27,091 as dealers sold off older Tiguan SUVs and started getting 2018 models on their lots.