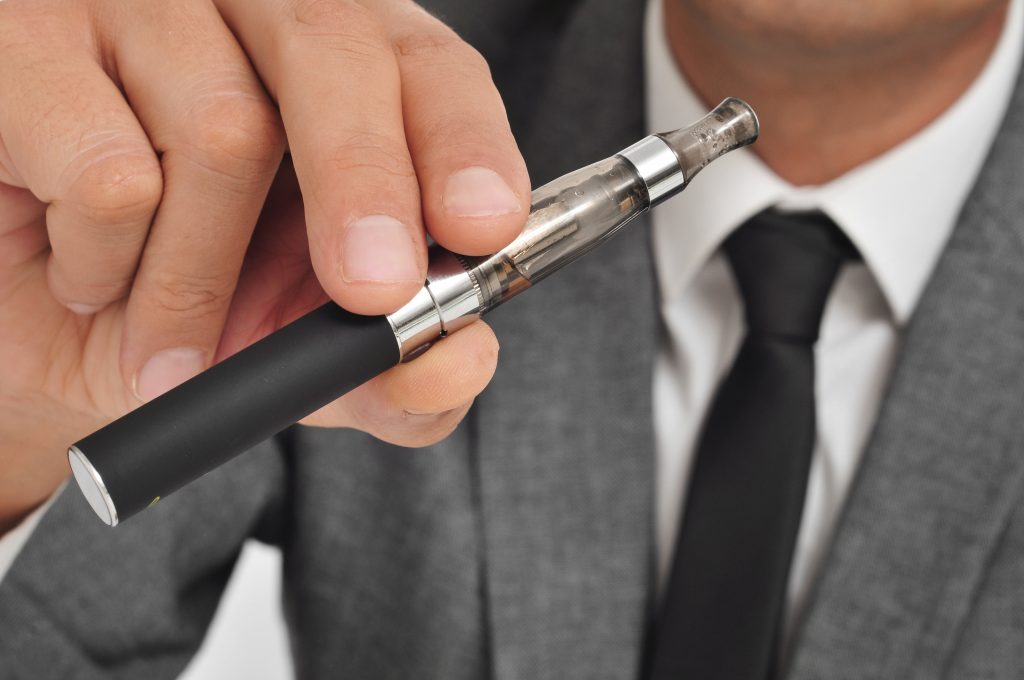 Four new specialty license plates will soon be available — with three for veterans.

Veterans of our nation’s most recent military conflicts may choose new plates that say “Veteran of the Iraq War” or “Veteran of the Afghanistan War.” Members of AMVETS will be eligible for a plate bearing the name of the veterans’ service organization, also known as American Veterans.

The fourth plate, bearing the words “Appalachian Trail,” will be available to any New York motorist.

Designs for the plates have not yet been released.

One new law immediately bans the use of electronic cigarettes in all schools in an effort to discourage students from smoking.

The Legislature also passed a bill this year that would ban e-cigarettes in all restaurants, businesses or other locations where traditional cigarettes are banned. That measure awaits action by Gov. Andrew Cuomo, who signed the ban on e-cigarettes in schools last Tuesday.

Two new laws will honor a state trooper and a state Capitol night watchman who died while on duty — though a century apart.

One measure signed by Cuomo will name a bridge on Interstate 87 after Trooper Timothy Pratt, a 55-year-old Air Force veteran who was struck and killed by a vehicle last year while assisting a truck driver.

The other directs the state to install a plaque memorializing Samuel Abbott, a 78-year-old Civil War veteran who died in the great 1911 fire that devastated the state Capitol in Albany.