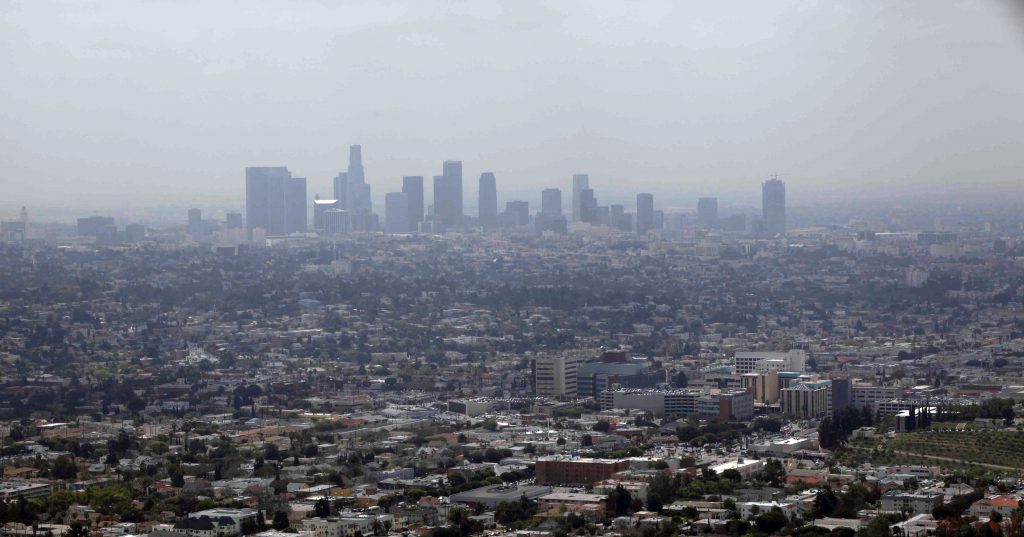 The states petitioned the U.S. Court of Appeals for the D.C. Circuit to overturn Environmental Protection Agency Administrator Scott Pruitt’s extension of deadlines to comply with the 2015 Ozone National Ambient Air Quality Standards.

Pruitt announced in June he was extending the deadlines by at least one year while his agency studies and reconsiders the requirements. Several pro-business groups are opposed to the stricter rules, including the American Petroleum Institute, the American Chemistry Council and the U.S. Chamber of Commerce.

“Yet again the Trump EPA has chosen to put polluters before the health of the American people,” Schneiderman said. “By illegally blocking these vital clean air protections, Administrator Pruitt is endangering the health and safety of millions.”

Ground-level ozone can cause serious breathing problems among sensitive groups of people, contributing to thousands of premature deaths each year.

EPA spokeswoman Enesta Jones said the agency does not comment on pending litigation.

Pruitt, the former attorney general of Oklahoma, has charged ahead with efforts to weaken, block or delay a wide array of stricter pollution and public health standards following his appointment by President Donald Trump earlier this year.

Pruitt’s delay of the 2015 ozone standards comes as Republicans in Congress are pushing for a broader rewrite of the rules. A House bill approved last month seeks to delay implementation of the 2015 rules at least eight years. The measure has not yet been brought to a vote in the Senate.

More than a dozen major health organizations oppose the GOP-backed measure, including the National Medical Association, the American Academy of Pediatrics and the American Public Health Association. The head of the American Lung Association called the industry-backed bill a “direct assault” on the right of Americans to breathe healthy air.

EPA estimated at the time that the $1.4 billion it would cost to meet the stricter standards would be far outweighed by billions saved from fewer emergency room visits and other public health gains.

The agency cited recent studies showing ozone at 72 parts per billion is harmful to healthy adults exercising outdoors. Children are at increased risk because their lungs are still developing and they are more likely to be active outdoors when ozone levels are high, the agency said.