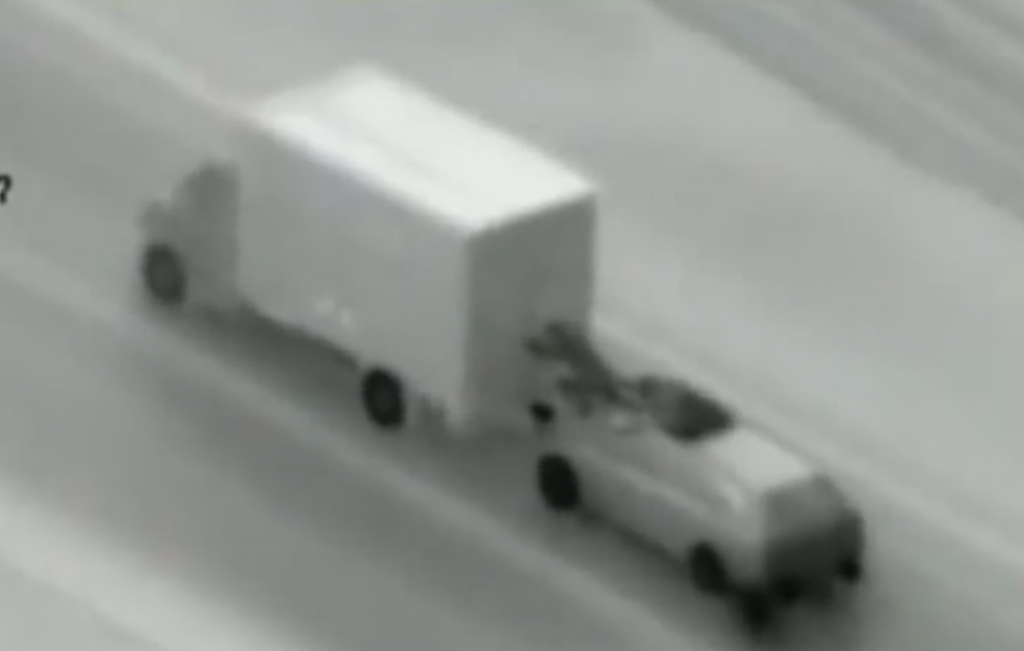 The five men, aged from 33 to 43, allegedly stole the iPhones in a late-night raid a week ago by driving a modified van so close to the delivery truck that one of the suspects was able to clamber across the van’s hood and break into the truck while it drove along a Dutch road, said police spokesman Ed Kraszewski. He said the suspect then passed boxes of iPhones back to the van through a hole cut in its roof.

Kraszewski said police have long been investigating thefts from trucks but remained skeptical that such a heist could succeed. Not anymore.

“The truck was taking its freight from A-to-B and did not stop. Even so, (the phones) were gone,” he said. “So it must have happened that way. And now we finally have the evidence, with the van and the loot.”

The men were arrested Saturday at a holiday park in the central Netherlands, where police also recovered iPhones and the van they believe was used in the theft. The suspects were to appear Tuesday before an investigating judge.

Such raids have been reported elsewhere in Europe, almost always targeting high-end smartphones, but there have been no arrests in the other cases, Kraszewski said.

Dutch police plan to send fingerprints of the suspects to European colleagues to check for matches in previous thefts.