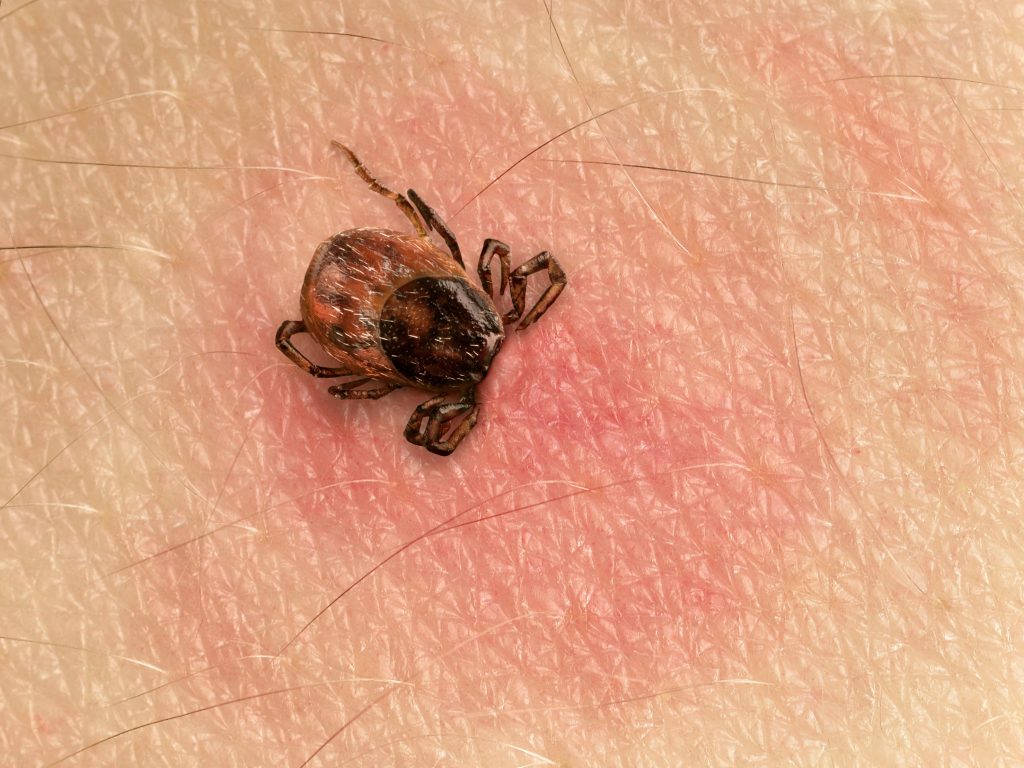 Two New York state senators say they want to know if the state is doing all it can to confront tick-borne illnesses.

Republicans Sue Serino and Kemp Hannon say they plan to call hearings later this summer to focus on the state’s response to illnesses like Lyme disease, Babesiosis, and Powassan virus.

The senators say new cases of Lyme disease are being found throughout the state and note that a 74-year-old man died this year in Saratoga County after contracting Powassan virus.

The lawmakers say they want to hear from health and environmental experts about ways the state can boost its efforts to prevent infections and help those dealing with the illnesses.

The hearing has been tentatively scheduled for Aug. 29.