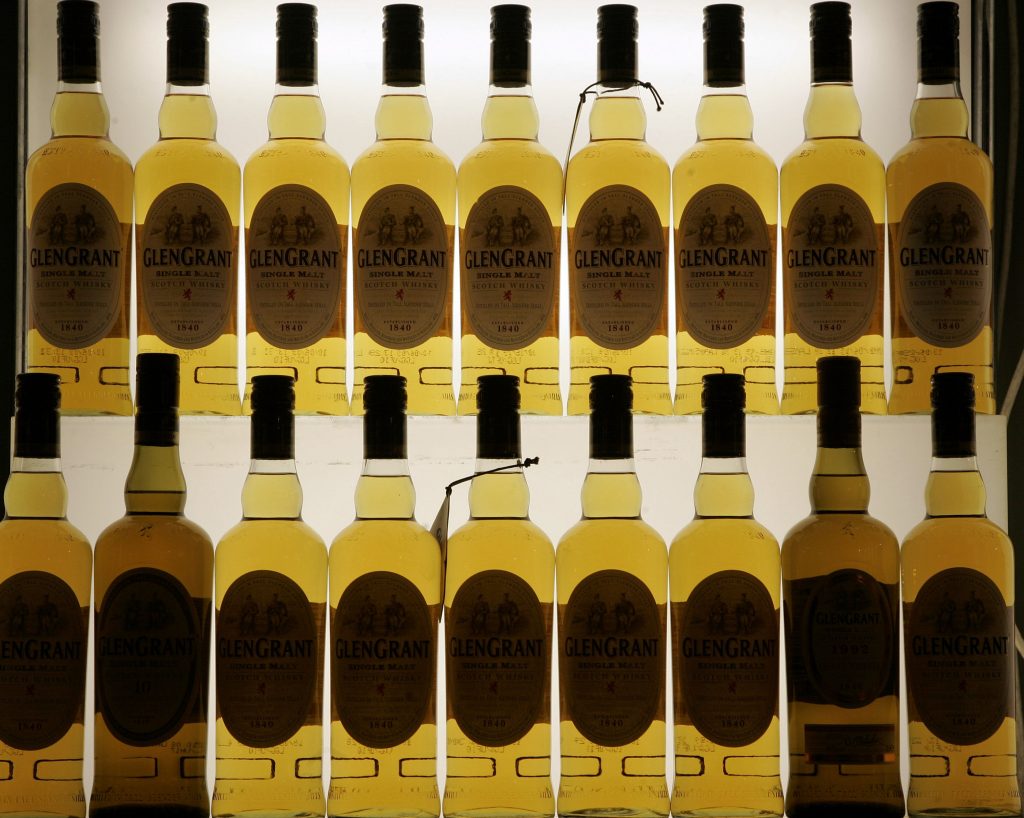 Scotland has called for Scotch to be defined in U.K. law so its vital whisky industry can be protected after Brexit.

Scottish Economy Secretary Keith Brown has written to officials asking for strong legal protections for the industry, which is worth around 4 billion pounds ($5.3 billion) in exports. A European Union definition of whisky currently protects sales from substandard products — but EU laws will no longer apply to Britain after the country exits the bloc in 2019.

Brown said the U.S. has voiced support for relaxing the definition of whisky, which he said would open the market to products that don’t meet the current standard.