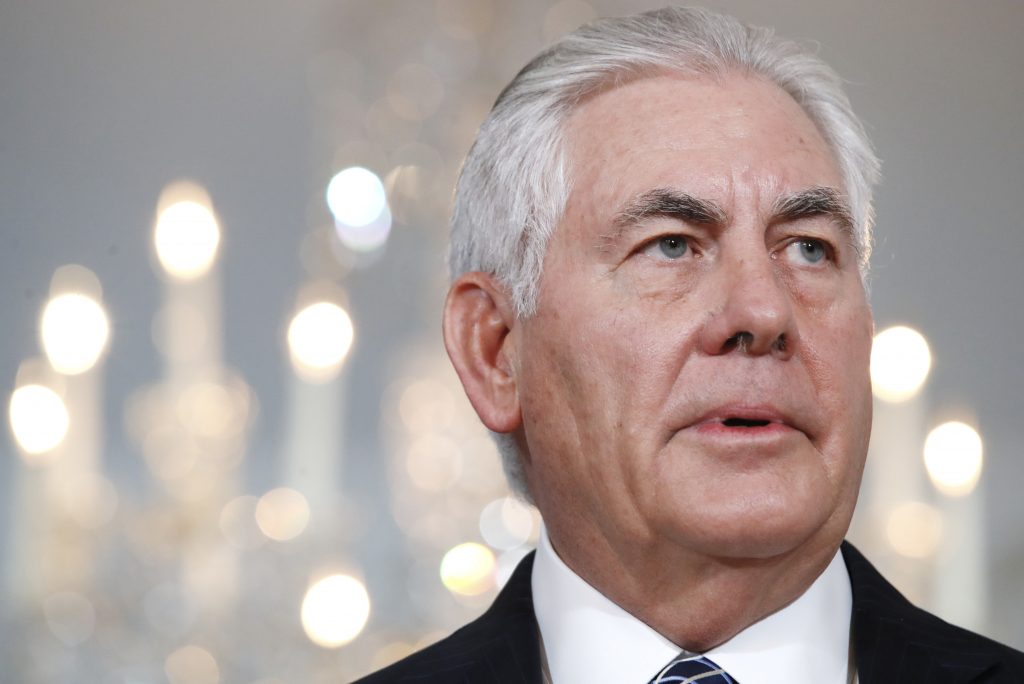 An attempt by Secretary of State Rex Tillerson to portray recently passed Russian sanctions legislation as a sign Americans want Russia to improve relations with the U.S. has been derided by Moscow.

In a statement released by the State Department on Saturday, Tillerson said the overwhelming House and Senate votes in favor of the sanctions “represent the strong will of the American people to see Russia take steps to improve relations with the United States.” He added that he hoped potential future U.S.-Russia cooperation would make the sanctions unnecessary at some point.

The legislation, which also punishes Iran and North Korea, takes aim at Moscow for meddling in the 2016 U.S. election and for its military aggression in Ukraine and Syria. The White House said Friday that President Donald Trump will sign the legislation, which passed the House by a 419-3 vote and the Senate by a 98-2 vote.

“We will work closely with our friends and allies to ensure our messages to Russia, Iran, and North Korea are clearly understood,” Tillerson’s statement concluded.

With respect to Russia, at least, the message did not appear to be understood, as the Russian Embassy in Washington said in a series of tweets that it was bewildered.

“The statement made by the @StateDept on July 29 regarding a new sanctions legislation approved by Congress cannot but raise eyebrows,” it said. “Washington still doesn’t get the fact that pressure never works against @Russia, bilateral relations can hardly be improved by sanctions.”

State Department officials did not immediately respond to a request for clarification of Tillerson’s statement.