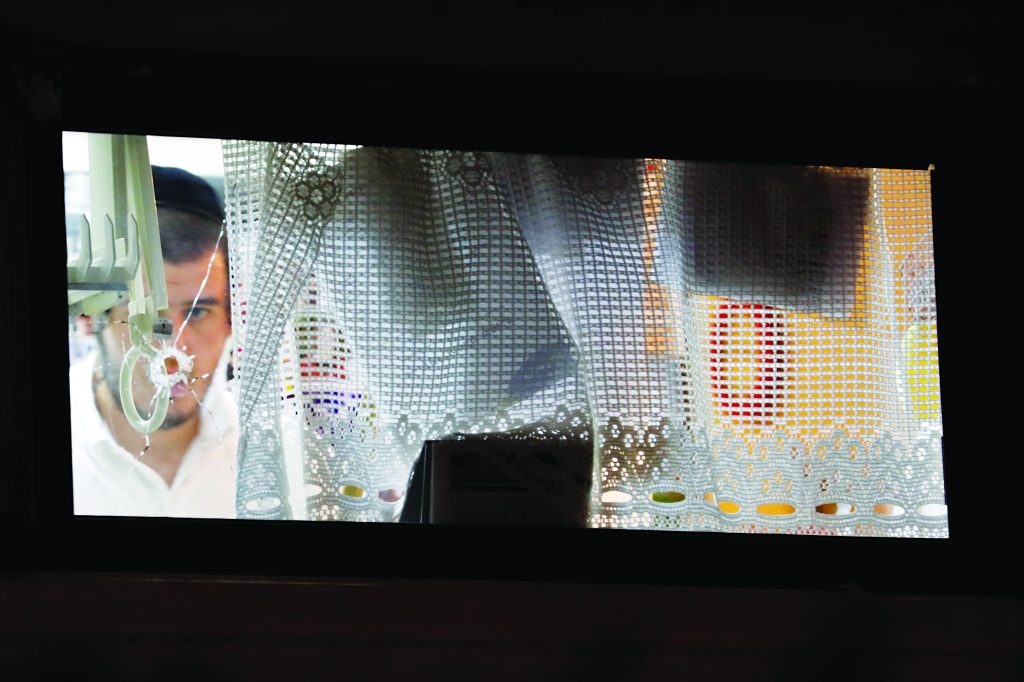 The IDF on Thursday night delivered a demolition order to the family of Omar Abd al-Jalil, the terrorist who killed three Israelis, Hy”d, last Friday night in the Binyamin-region town of Chalamish. The family has 72 hours to appeal to the High Court in order to prevent the demolition, or to evacuate the premises in preparation for the demolition.

IDF soldiers on Tuesday night arrested al-Jalil’s mother, who is to be indicted on charges of incitement to terrorism and supporting an act of terror, after she gave numerous interviews in the media praising her son as a “martyr” whose only motivation was “to defend Al-Aqsa.”

In addition, soldiers in a search of the house found several thousand shekels that the family had received as payments from Hamas or the Palestinian Authority in recognition of their son’s terror attack.