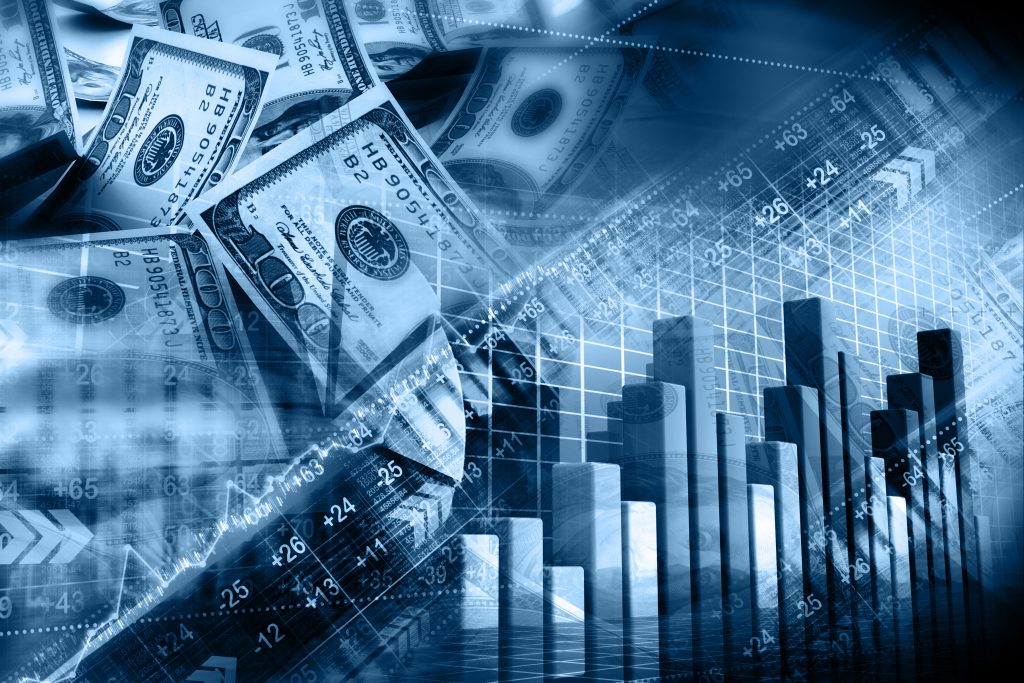 The U.S. economy rebounded this spring after a weak winter, expanding at a solid 2.6 percent annual rate as consumers picked up their spending pace, the Commerce Department said Friday.

Total economic output, also known as gross domestic product (GDP), for the April-June period was in line with analyst expectations for a bounce-back based in part on pent-up demand.

The economic-growth rate was more than double the 1.2 percent pace in the first quarter. That figure was revised down Friday from an earlier estimate of 1.4 percent.

The stronger second quarter means that the economy expanded 1.9 percent in the first half of the year. That is roughly in line with estimates by the Federal Reserve and International Monetary Fund of 2.1 percent this year, which would be similar to the sluggish annual growth that has plagued the recovery from the Great Recession.

The report, the first of three official government estimates for the quarter, was good news for President Donald Trump as it indicated that the economy’s lackluster first-quarter performance was an anomaly.

But the new data underscored the challenge facing Trump to fulfill his pledge of at least 3-percent annual growth, and is likely to increase calls from Republicans and businesses for big tax cuts to spur the economy.

Government spending posted its largest gain in more than a year. The 0.7-percent increase was driven by a 5.2 percent boost in defense spending, the biggest jump in that category since 2011.

U.S. exports showed a solid 4.1-percent gain, although that was down from 7.3 percent the previous quarter.

The Commerce Department also updated annual economic growth figures for 2013-16. The revisions showed that the economy was slightly stronger during that period, expanding at an average annual rate of 2.3 percent compared with an earlier estimate of 2.2 percent.