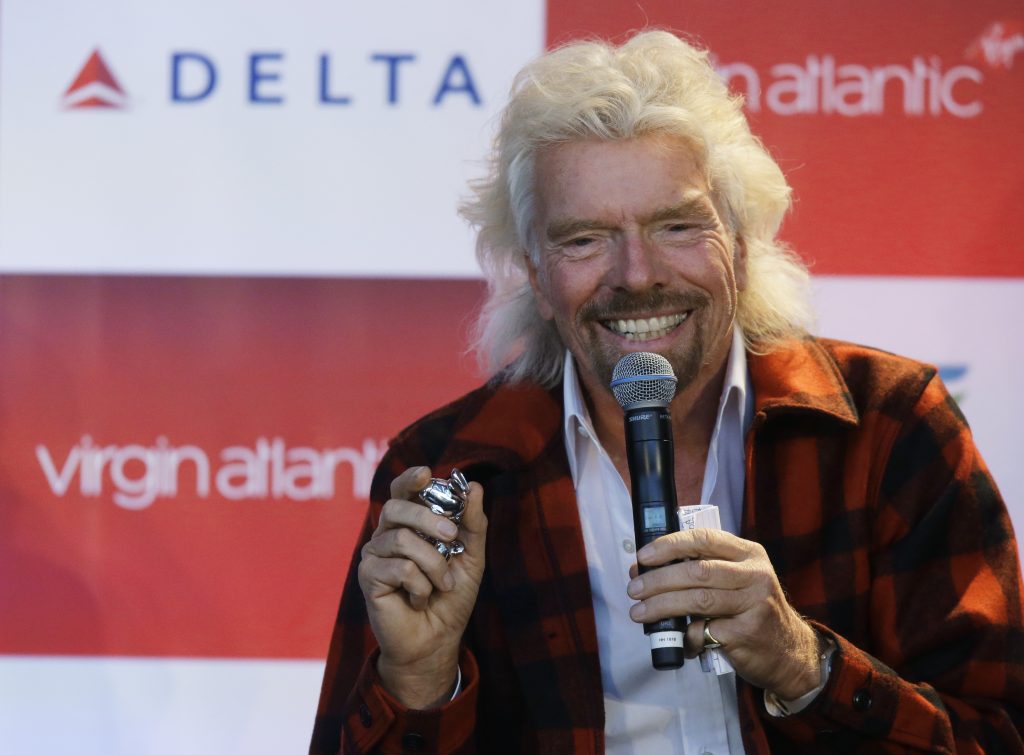 Richard Branson is selling his majority stake in Virgin Atlantic.

The billionaire entrepreneur’s Virgin group announced Thursday that he was selling a 31 percent stake to Air France-KLM for 220 million pounds ($287 million). Branson will retain 20 percent, and Delta will retain its 49 percent stake.

Meanwhile, Delta and China Eastern will take a 10 percent stake each in Air France-KLM by buying shares in a 751 million euro capital increase.

The airlines said the moves are part of a broader partnership between them and would reinforce the strategic, commercial and financial ties.

Branson says in a statement that this is a “fantastic opportunity to extend our network and create a stronger customer champion.”