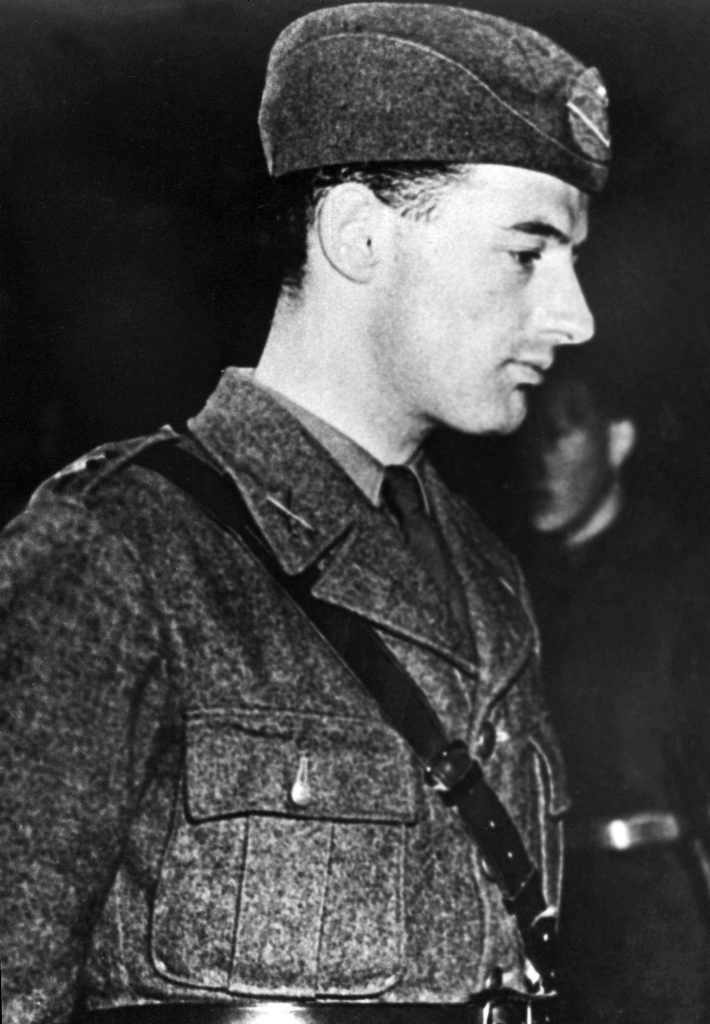 Relatives of Raoul Wallenberg, the Swedish diplomat who disappeared after helping at least 20,000 Hungarian Jews escape the Holocaust, have filed a lawsuit asking the KGB’s main successor agency to provide full and uncensored documentation about his case.

The Swedish diplomat is believed to have died in Soviet captivity, but when and how remains unclear.

Wallenberg’s niece Marie Dupuy said in a statement Wednesday that she asked a Russian legal association to file the suit because “numerous requests to Russian authorities over many years, publicly and privately, by myself, by expert historians and Swedish officials, have failed to yield any results.”

Wallenberg vanished after being arrested by the Red Army in 1945. The Soviets initially denied he was in their custody, but later said he died in prison in 1947.