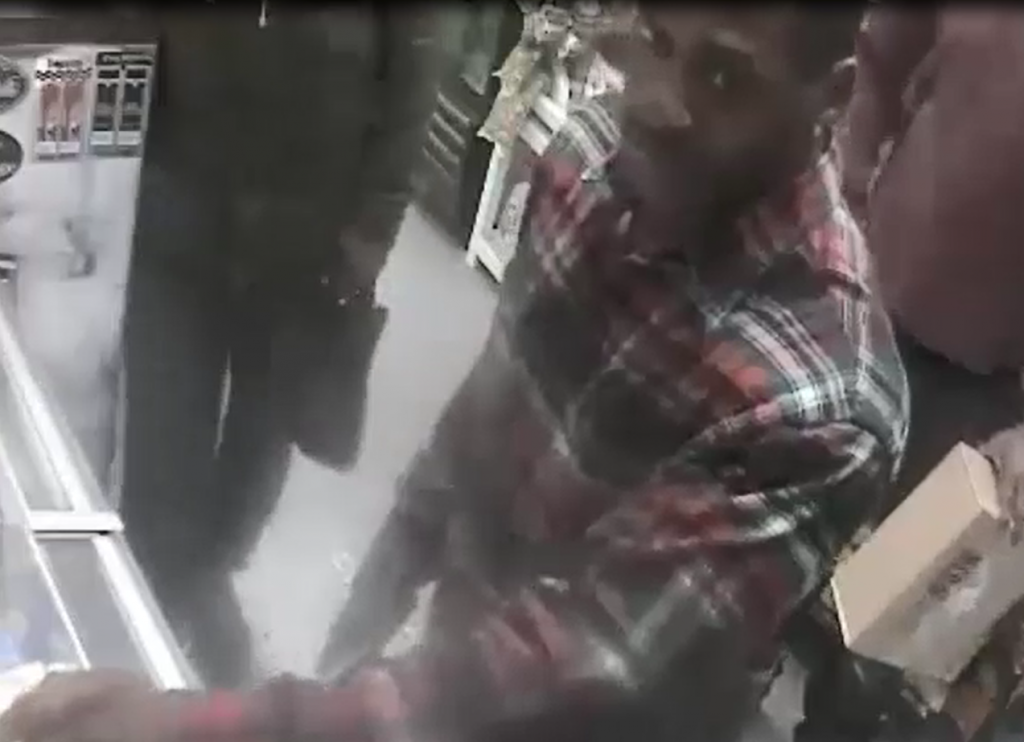 Two thieves who robbed a Brooklyn grocery must have thought it was really their lucky night when three lotto tickets they stole – in addition to cigarettes and cash – turned out to be winners.

On May 25, two black males wearing stocking masks entered a grocery store at 17th Ave. and 86th Street at 4:42 a.m. The men “simulated a firearm,” according to NYPD, and forced a store worker to the ground, before making off with $5,000 in cash, four packs of cigarettes, and several scratch-off lottery tickets. The worker was not injured.

Police are looking for the people who claimed the tickets, as they may be connected to or associated with the thieves.