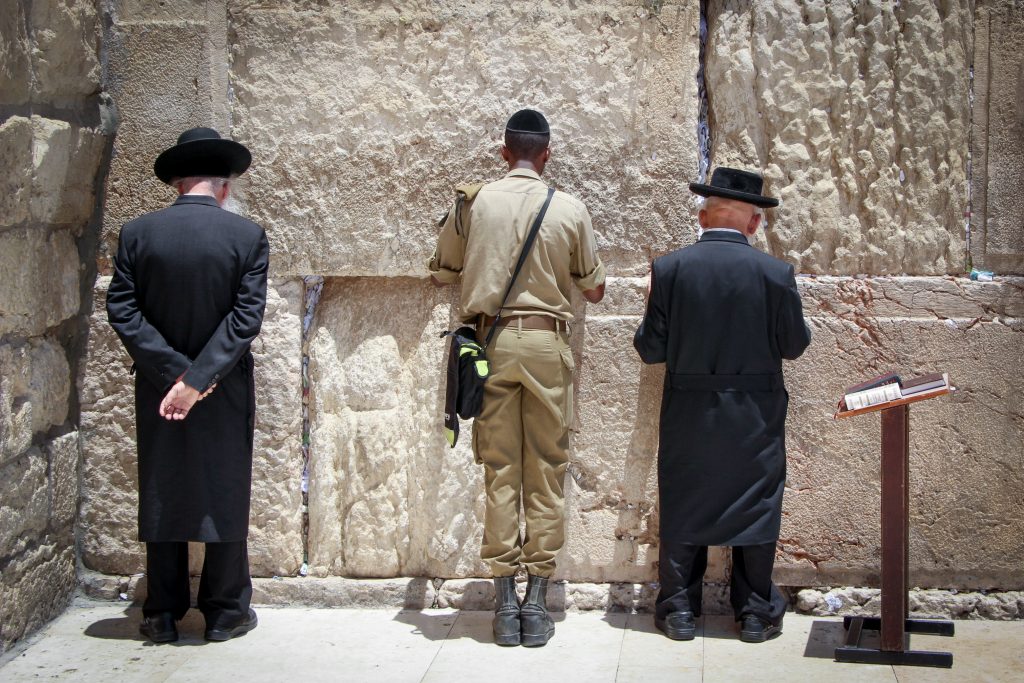 The first Knesset vote for the United Yerushalayim Law, which would require 80 MKs to approve any changes in the municipal boundaries of Yerushalayim, was approved Tuesday by the Knesset Constitutional Committee and scheduled for Wednesday, the last day of the Knesset summer session, but was later canceled. The law was opposed by MKs from Zionist Camp/Labor and Meretz who are members of the committee, and who complained that supporters of the bill had “pushed it through unethically” by scheduling it for a vote so soon after its committee approval.

The committee will vote again on Wednesday.

The law was nearly the cause of a coalition crisis, when Minister Binyamin Netanyahu intervened to prevent it from being presented to the Ministerial Law Committee last month. MKs from Jewish Home, who had sponsored the bill, accused Netanyahu of folding to international pressure by refusing to allow it to move forward, and accused Netanyahu of “hypocrisy.”

The prime minister, for his part, accused Education Minister and Jewish Home Chairman Naftali Bennett, one of the bill’s sponsors, of violating coalition rules by trying to advance a change to a Basic Law without approval from the entire coalition.

In a social media post Tuesday, Zionist Camp MK Merav Michaeli wrote that in imposing this “sudden” process of bringing the bill to its first Knesset vote, “Jewish Home is shaming Jerusalem, and especially during these tense days.”