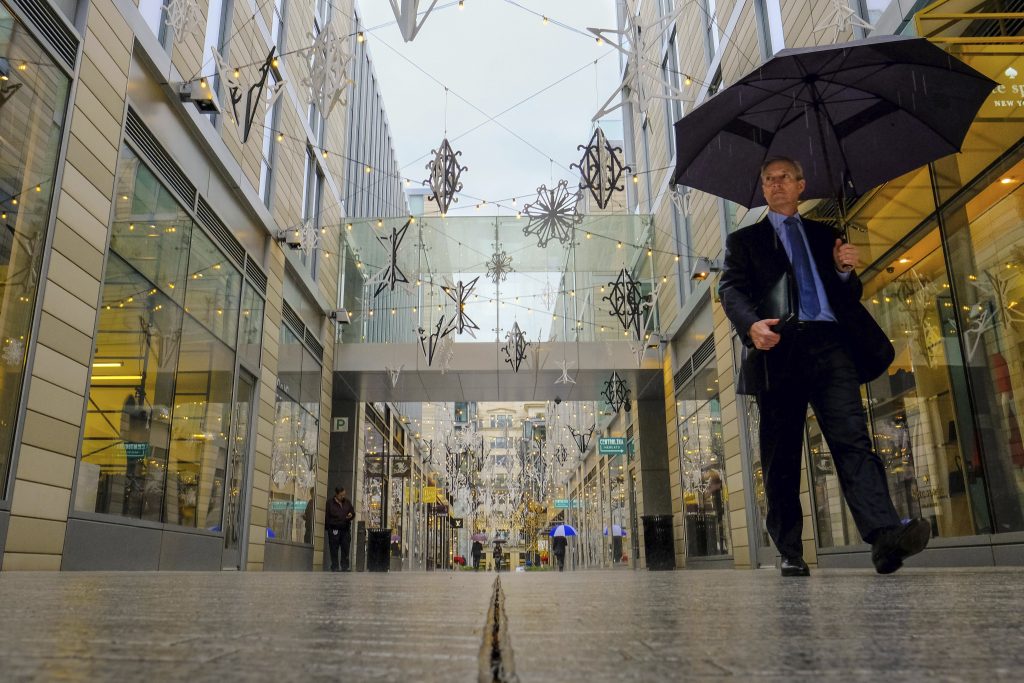 U.S. consumers gained confidence this month, with more Americans pleased by current conditions and more hopeful about the future.

The Conference Board, a New York-based business research group, says its consumer confidence index in July rose to 121.1, up from a revised reading of 117.3 in June. Consumers’ views on current conditions hit the highest level since July 2001, while expectations for the future rebounded after a slight dip in June.

Economists say the strong readings on consumer confidence are being bolstered by a healthy job market, with unemployment at a low 4.4 percent in June.

Michael Pearce, a U.S. economist for Capital Economics, said the strong confidence readings were a good sign that recent weakness in retail sales will prove to be temporary and “consumption growth will remain strong over the rest of the year.”

The Federal Reserve was holding a two-day meeting that will end Wednesday. Most economists believe the Fed will leave interest rates unchanged after hiking rates in March and June.