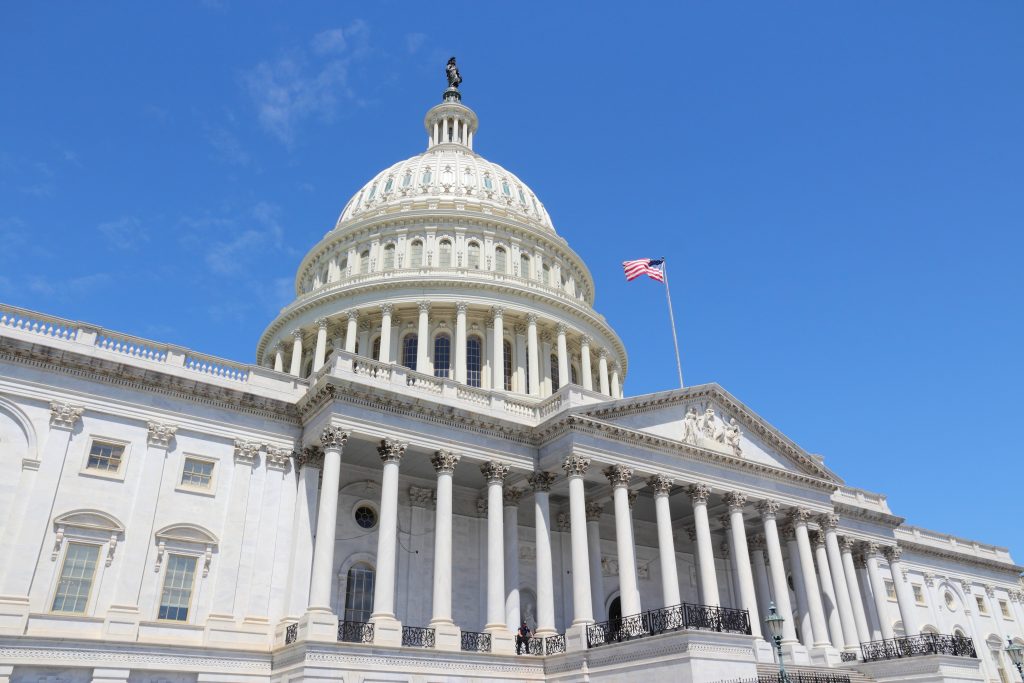 At the end of a Senate subcommittee hearing on Tuesday morning, Chairman Susan Collins, R-Maine, didn’t switch off her microphone. Apparently speaking to Sen. Jack Reed, R.I., the ranking Democrat of the committee, Collins, discussed the federal budget — and President Donald Trump’s lack of familiarity with the details of governing.

After Reed praises Collins’ handling of the hearing, held by the Transportation, Housing and Urban Development, and Related Agencies subcommittee of the Senate Appropriations Committee, she laments the administration’s handling of spending.

“I swear, [the Office of Management and Budget] just went through; and whenever there was ‘grant,’ they just X it out,” Collins says. “With no measurement, no thinking about it, no metrics, no nothing. It’s just incredibly irresponsible.”

“Yes,” Reed replies. “I think — I think he’s crazy,” apparently referring to the president. “I mean, I don’t say that lightly and as a kind of a goofy guy.”

“Oof,” Reed continues. “You know, this thing if we don’t get a budget deal, we’re going to be paralyzed.”

“I don’t think he knows there is a [Budget Control Act] or anything,” Collins says, referring to a 2011 law that defines the budget process.

“He was down at the Ford commissioning,” Reed says, referring to President Trump’s weekend event launching a new aircraft carrier, “saying, ‘I want them to pass my budget.’ Okay, so we give him $54 billion and then we take it away across the board which would cause chaos.”

“You’ve got [Budget Director Mick] Mulvaney saying we’re going to put in all sorts of stuff like a border wall. Then you’ve got [Treasury Secretary Steve] Mnuchin saying it’s got to be clean,” Reed continues. “We’re going to be back in September, and, you know, you’re going to have crazy people in the House.”

In a more salacious part of what was recorded, Collins then addressed a radio interview in which Rep. Blake Farenthold, R-Texas, suggested that if Collins were a man, he’d have challenged her to a duel for opposing the Senate Republicans’ Obamacare overhaul bill.

“Did you see the one who challenged me to a duel?” Collins asks.

“I know,” Reed replies. “Trust me. Do you know why he challenged you to a duel?

“Well, he’s huge,” Collins replies. “And he — I don’t mean to be unkind, but he’s so unattractive it’s unbelievable.”

At that point, the mic went dead.