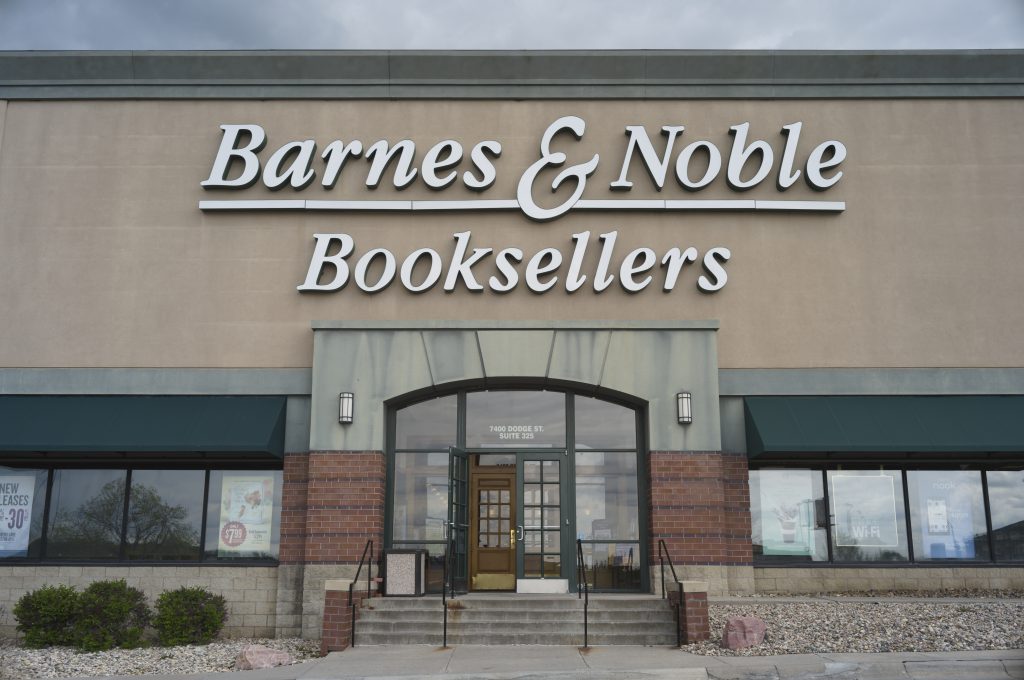 An activist investor has bought a “meaningful” stake in Barnes & Noble Inc. and is urging the bookseller to sell itself.

Sandell Asset Management Corp. CEO Thomas E. Sandell, in a letter to Barnes & Noble’s board, said “the public market for retail stocks is contributing to a risky and inhospitable environment” and the company would be better served if it were private or part of a larger company.

He did not disclose the amount of Sandell’s stake.

In the letter to the board, Sandell said the company is the only “truly national bookstore chain” and compared its locations to “beachfront property.” He said the company could get more than $12 per share.