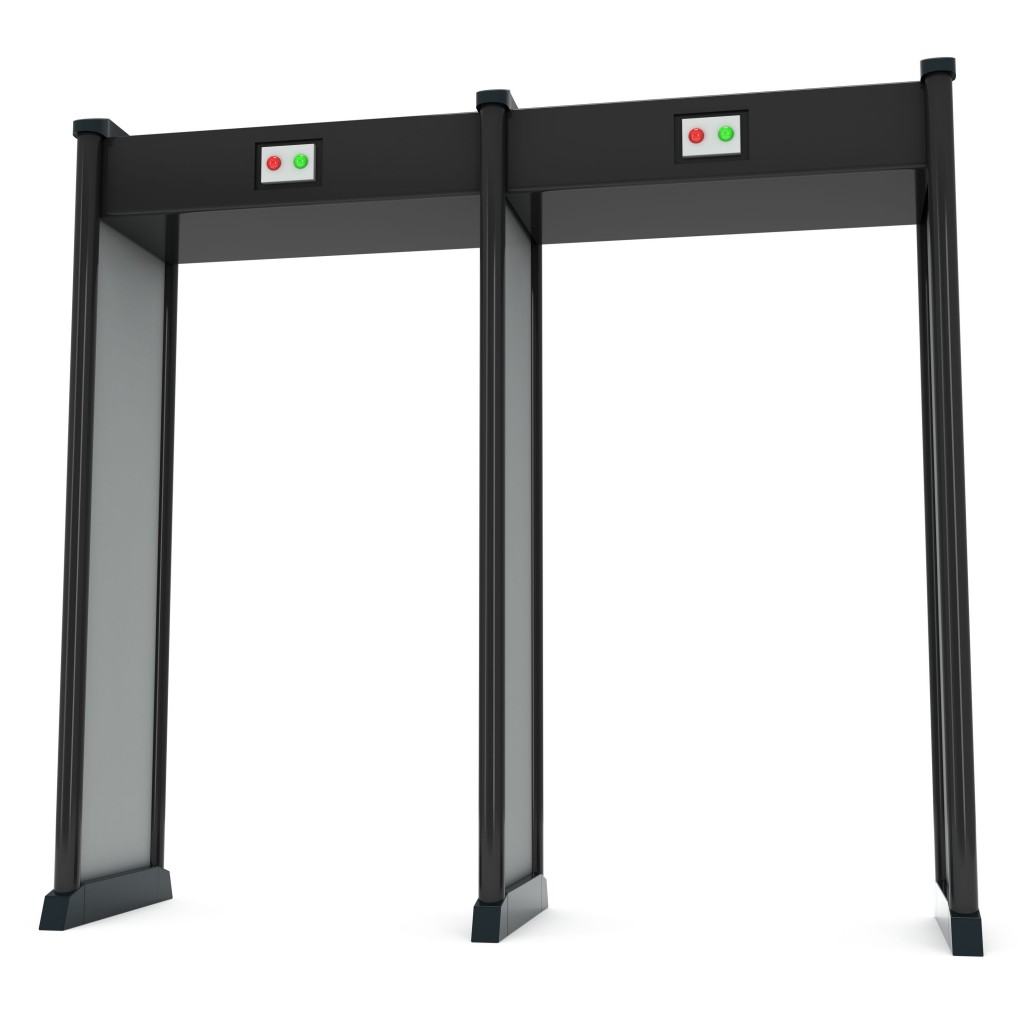 Have you heard about the white family in Chicago that routinely vilifies the members of the black one across the street, calling them vile names, demanding that they move and hurling rocks through their windows? Where the black neighbors responded by putting up a fence at the edge of their property, to make it harder for the rocks to reach their house? And how the white folks, livid, called on all their friends and relatives, and white citizens everywhere, to mass at the black family’s house and voice their outrage over the despicable fence, and demand that it be removed? And how the white mob turned into a violent riot?

No, you haven’t. Because (one hopes) it didn’t happen. But what you do likely know is that, after three Muslim terrorists killed two Israeli border policemen, members of the Druze community, at a gate to Har HaBayis, Israel placed metal detectors at the gates to the compound.

And that the Waqf, the site’s caretakers, along with the confederacy of brazen murderers known as Hamas, denounced the security measure as part of a “religious war” and a “defilement” of a holy place. The terrorist group called for a “day of rage” for Arab Muslims to vent their fury.

And vent they did, massing across Yerushalayim, screaming and shouting and attacking police officers. And a Palestinian knifed to death a 70-year-old man, his 46-year-old daughter and 26-year-old son during their Shabbos seudah in Chalamish. (The murderer, shot by authorities, is being treated at Petach Tikva’s Rabin Medical Center.)

In a sane world, violent rage over metal detectors would barely pass as farce. In our world, though, it is reality.

The detectors, of course, are regular fixtures at airports, government buildings and myriad other places where tight security is called for. As Yerushalayim police commissioner Yoram Halevi pointed out, “When I go shopping on Friday I pass through a detector at the mall.”

But Azzam Khatib, the Waqf’s director, will have none of that. “We will never ever accept any changes in the mosque,” he declared, “and Israel has to put an end to this crisis by removing the metal detectors.”

Hamas’ official statement on the matter decried how Israel’s prevention of Muslims from practicing their faith “in complete freedom,” presumably by requiring them to walk through a metal detector, is “a dangerous escalation of the Zionists’ plans to divide Al-Aqsa Mosque and seize full control of it.”

The statement goes on to salute “the martyrs of Al Aqsa Mosque, [the] Al-Jabbarin family, who proudly sacrificed themselves.” Those would be the three murderers whose murderous actions were what required the metal detectors in the first place, and who were dispatched by Israeli police before they could wreak further havoc.

For his part, the “moderate” Fatah’s Central Committee member Jamal Muhaisen chimed in with the unoriginal and incendiary sentiment that “What is happening in Jerusalem today is aimed at attacking al-Aqsa Mosque.” And Palestinian leader Mahmoud Abbas announced that he is freezing all contacts with Israel.

The Palestinians’ bellicosity isn’t surprising. The very symbols they embrace tell us who they are. Fatah’s flag includes the image of a hand grenade and is graced with some blood-red Arabic text (probably not “give peace a chance”). Hamas’ logo is a pair of swords, not likely intended to evoke the image of filleting fish.

Over the past two years, Palestinians have intentionally killed 45 Israelis, two visiting Americans and a British tourist in stabbings, shootings and car-ramming attacks.

At this writing, Jared Kushner has reportedly met with Mr. Abbas, and was rebuffed by the Palestinian. In the previous imagined theoretical sane world, heads of state would be informing Abbas and company that metal detectors in sensitive public places is a no-insult no-brainer.

But whether the metal detectors remain or are removed, whether the Arab Muslim world will continue to howl and riot or will be brought to cheer and put its rocks, bottles and firebombs away until it next feels affronted, its wild belligerence, tragically, will remain.

According to the police, the murderers of the Israeli Druze guards had stashed their weapons on Har HaBayis, whence they emerged and opened fire. Searching the mosques on the site afterward, police found dozens of knives, slingshots, batons, metal spikes, inciting material and ordnance.

And what, to the Palestinian mind, “defiles” a holy place? Weapons? Hateful material?