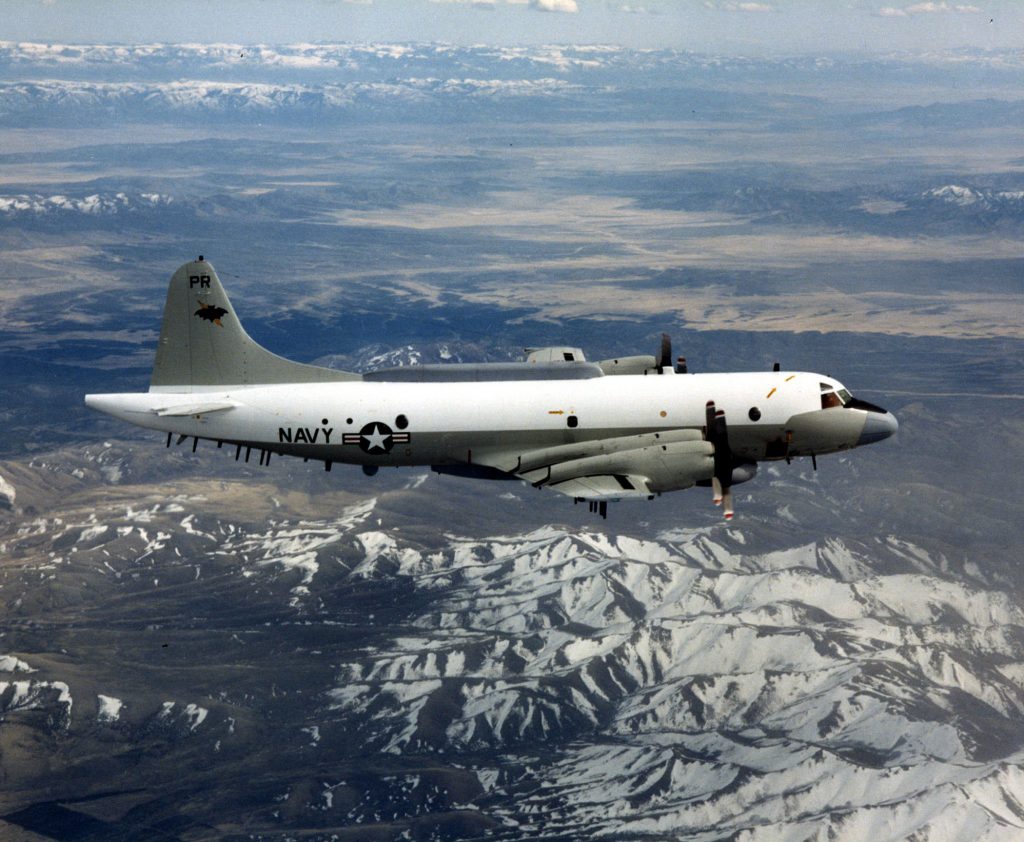 Two Chinese fighter jets intercepted a U.S. Navy surveillance plane over the East China Sea over the weekend, with one coming within about 300 feet of the American aircraft, two U.S. officials told Reuters on Monday.

The officials said initial reports showed one of the Chinese J-10 aircraft came close to the U.S. EP-3 plane on Sunday, causing the American aircraft to change direction. The persons spoke on condition of anonymity because they were not authorized to speak publicly on the matter.

One of the officials said the Chinese jet was armed and the incident took place 80 nautical miles from the Chinese city of Qingdao.

Incidents such as Sunday’s intercept are not uncommon.

In May, two Chinese SU-30 aircraft intercepted a U.S. aircraft designed to detect radiation while it was flying in international air space over the East China Sea.

China is deeply suspicious of any U.S. military activity around its coastline.