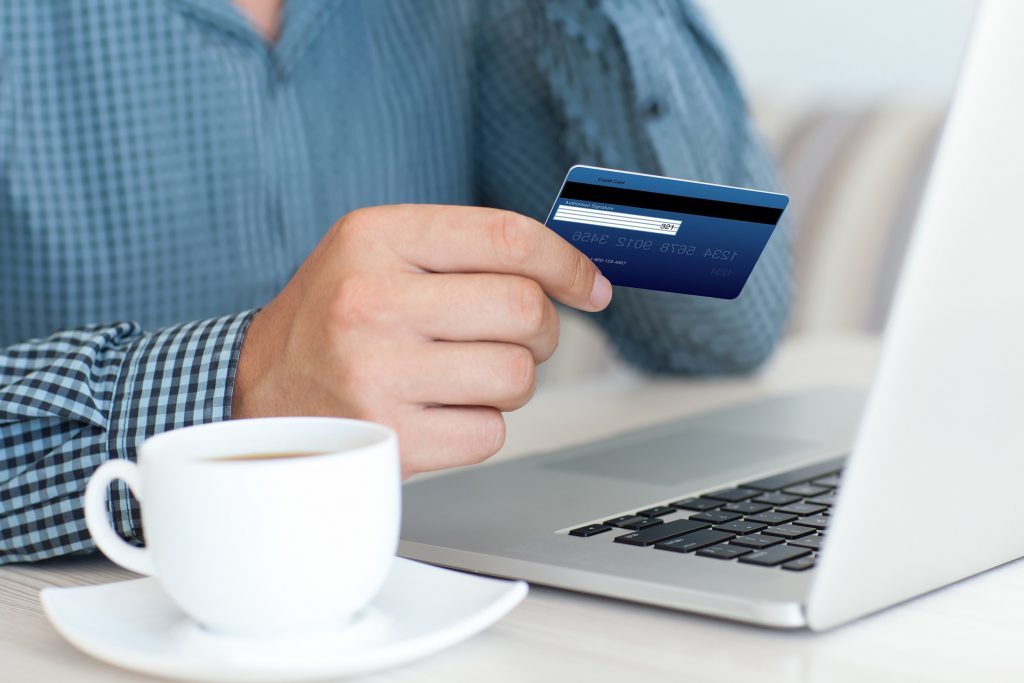 As millions of online shoppers can attest, it sure is convenient to let websites store credit- and debit-card numbers so the data can be “auto-filled” on the next visit.

But in a world plagued by hackers, storing that information is an unnecessary risk, experts say.

Even though the data is supposed to be encrypted, “We do know breaches occur,” said Doug Johnson, senior vice president of payments and cybersecurity at the American Bankers Association in Washington, D.C.

“My advice is, if you don’t have to put yourself in harm’s way by storing that information at a site, don’t do it. Take the extra time to put in the numbers each time you conduct a transaction.”

A recent survey by Creditcards.com found that 2 out of 3 online shoppers — or roughly 94 million Americans — have their card numbers stored on at least one website or mobile app. And about 10 percent — or 14 million people — say they always save their card information online when they can.

“It’s definitely convenient, especially if you are a regular at the site,” said Matt Schulz, senior industry analyst at Creditcards.com in Austin, Texas. But the more places that payment information is stored, the greater odds of becoming a victim of fraud, he said.

Storing debit-card numbers can be particularly problematic. By law, banks have 10 days to give debit-card holders provisional credit for fraudulent purchases. Banks generally reimburse accounts much quicker than that, but however long it takes, customers are out the money. In contrast, credit-card holders don’t pay anything for fraudulent charges.

Consumers also should keep in mind that saving card information allows anyone who has access to the same computer (the kids, for example) to make purchases with a click or two.

The Creditcards.com survey found that the silent generation — those 72 years and older — were twice as likely as other age groups to store card data online.

“That was surprising because that generation has shown to be the most reticent” about shopping online, Schulz said.

“It could be a matter of convenience. It also could be that they might be a little less savvy when it comes to shopping online and may not be as aware of some of the dangers.”

Generation X and baby boomers were the least likely to save their card data, the survey found.

Anyone who decides that storing card numbers is worth the risk should be extra vigilant about monitoring their accounts for suspicious transactions, Johnson said.

“You are the one who can most easily catch an unauthorized transaction.”