Regional With Christie Out Of State, NJ Has a Dem Gov for the Day
Regional 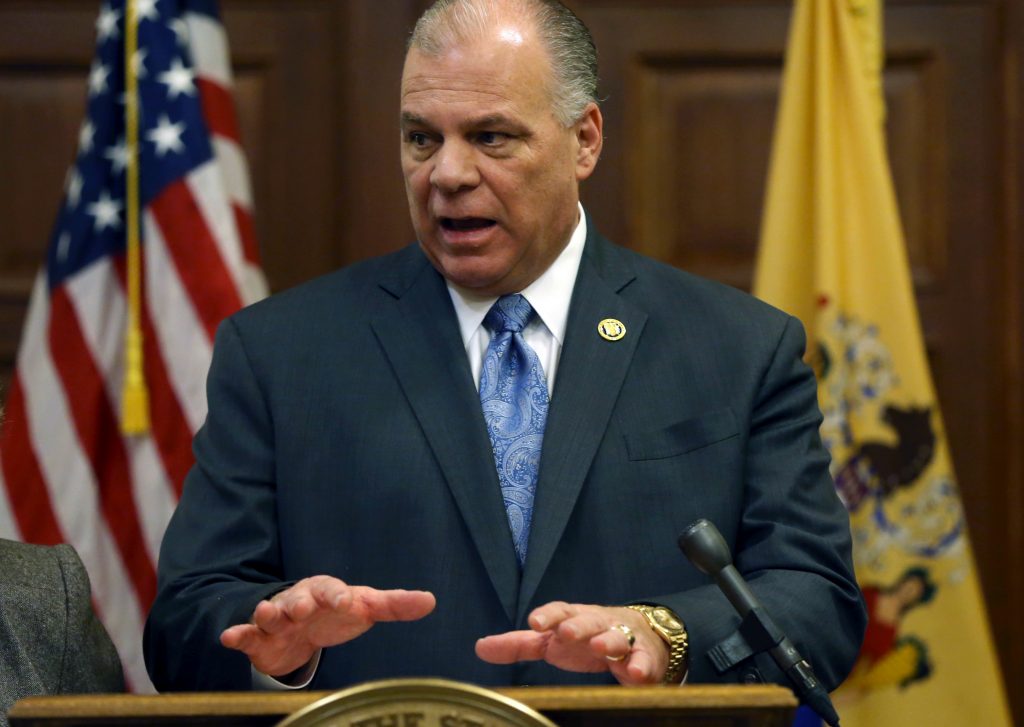 New Jersey had a Democrat as governor Monday.

Republican Gov. Chris Christie isn’t leaving office, but with both him and Lt. Gov. Kim Guadagno at the Republican Governors Association conference in Colorado, Senate President Steve Sweeney, a Democrat, will fill in.

Before leaving for the conference Christie cleared dozens of bills that needed to be signed or vetoed. He approved raising the age to buy tobacco to 21 in the state, while vetoing a measure that would have expanded paid family leave benefits.

Guadagno doesn’t typically attend the conference, but she is raising money this year for her run to replace Christie in November’s election.