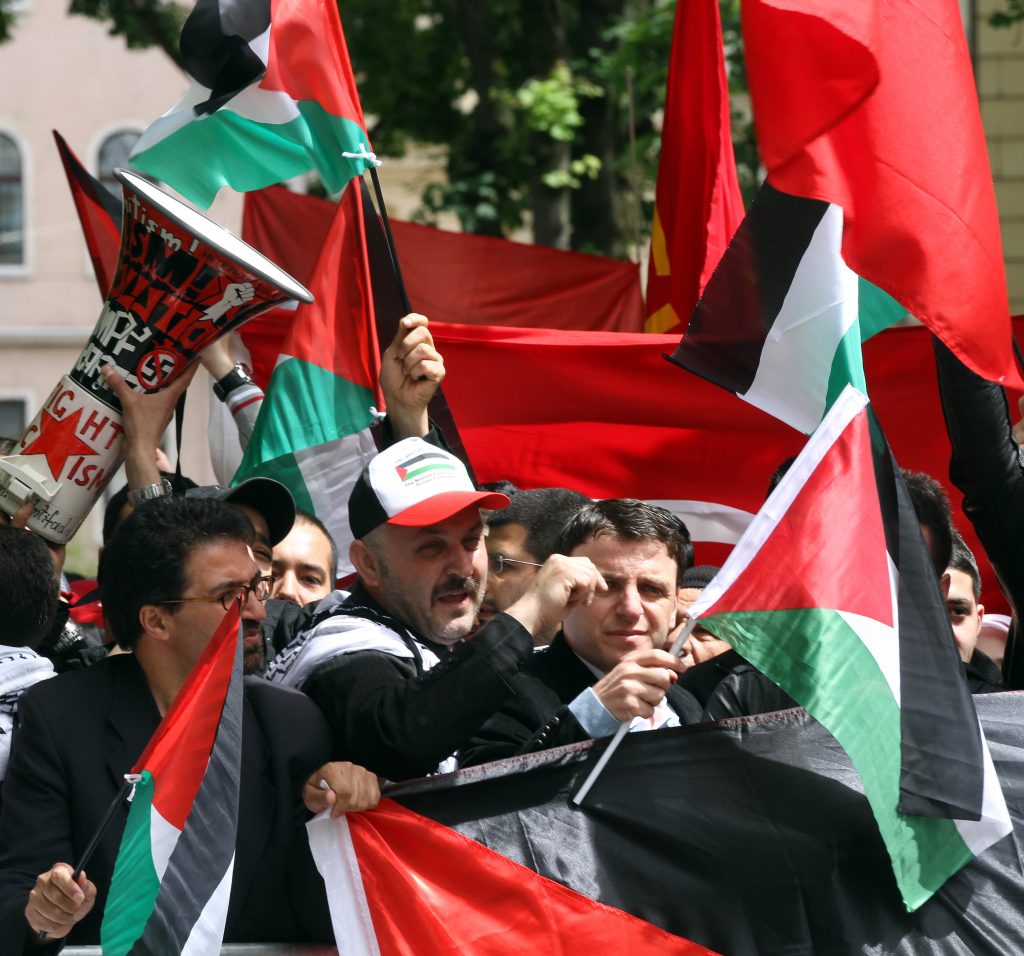 An Austrian jury has convicted a Palestinian man on terrorism-related charges for inciting fellow radicals to kill Jews in Yerushalayim.

The 27-year old man — unnamed due to Austrian privacy laws — also was found guilty on Monday of belonging to a terrorist organization due to his affiliation with Hamas militants who have ruled Gaza since seizing it in 2007.

He was sentenced to life in prison.

The six-member jury delivered its verdict after prosecutors presented evidence that the man called on others through social media to kill victims in Yerushalayim. They cited his statements expressing pride in being a Hamas member, and noted that he had served a nine-year prison sentence in Israel for militant acts against the Jewish state.