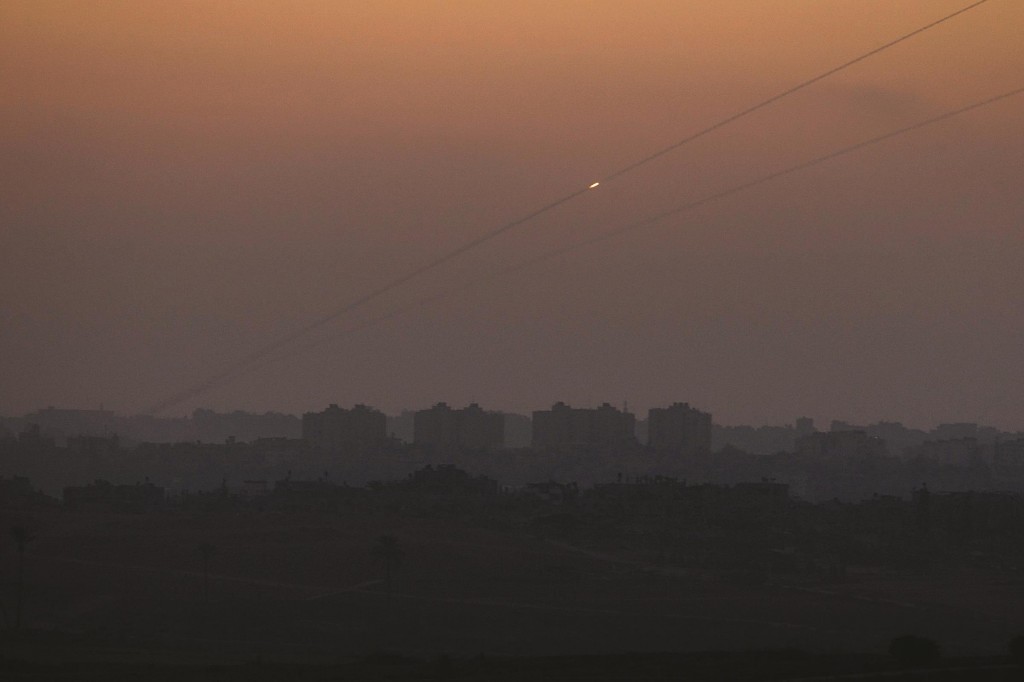 Gaza Arab terrorists overnight Sunday fired a rocket at southern Israel, the second one fired in a day. The rocket fell in an open area near the Gaza border fence. There were no injuries or damage reported. In response, an Israeli tank targeted and destroyed a Hamas installation in Gaza.

Soldiers overnight Sunday discovered a cache of arms in the Dehaishe refugee camp near Chevron. The cache consisted of rifles, hand grenades, and ammunition. The arms were seized and several arrests were made.