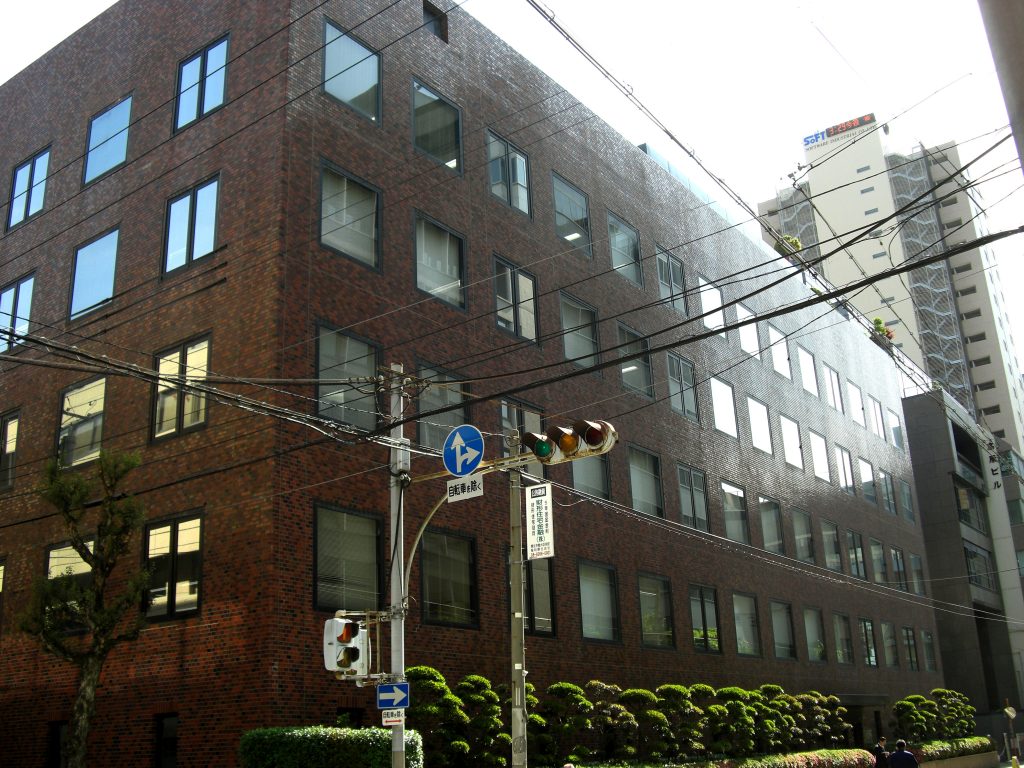 Another Israeli firm is joining the billion-dollar club. Biopharmaceutical firm NeuroDerm is to be purchased by Mitsubishi Tanabe Pharma. According to Globes, the Japanese firm will pay cash in the deal, the biggest ever in the biopharmaceutical arena, and ranking among the largest in Israeli tech, along with deals by multinational firms for Waze, MobileEye, and a choice few others.

NeuroDerm is currently a public company, traded on the NASDAQ, and is valuated at around $800 million. Currently trading around $33 per share, Mitsubishi Tanabe is offering shareholders $39 per share. NeuroDerm went public in November 2014, at a valuation of $164 million. Until the sale, the stock had appreciated 230 percent from its IPO.

The deal has received unanimous approval by NeuroDerm’s board of directors, the company said. Assuming typical regulatory and shareholder approval timeframes, NeuroDerm currently anticipates the transaction will close in the fourth quarter of 2017, it added in a statement to NASDAQ.

NeuroDerm is a late-stage start-up, which is working on therapies for diseases of the central nervous system, including Parkinson’s disease. NeuroDerm was the first company to develop liquid levodopa (LD), considered the most effective drug on the market for Parkinson’s disease, thus enabling for the first time continuous sub-cutaneous (SC) administration of the drug. The drug, ND0612, along with other therapies, is currently in clinical trials.

Oded Lieberman, CEO of NeuroDerm, said in a statement that the Japanese firm “has demonstrated development and commercialization expertise in the field of neurology and we are confident that the combination of their resources and the robust data supporting ND0612, our Phase III Parkinson’s disease product candidate, will help make this important new therapy available as broadly and rapidly as possible.”