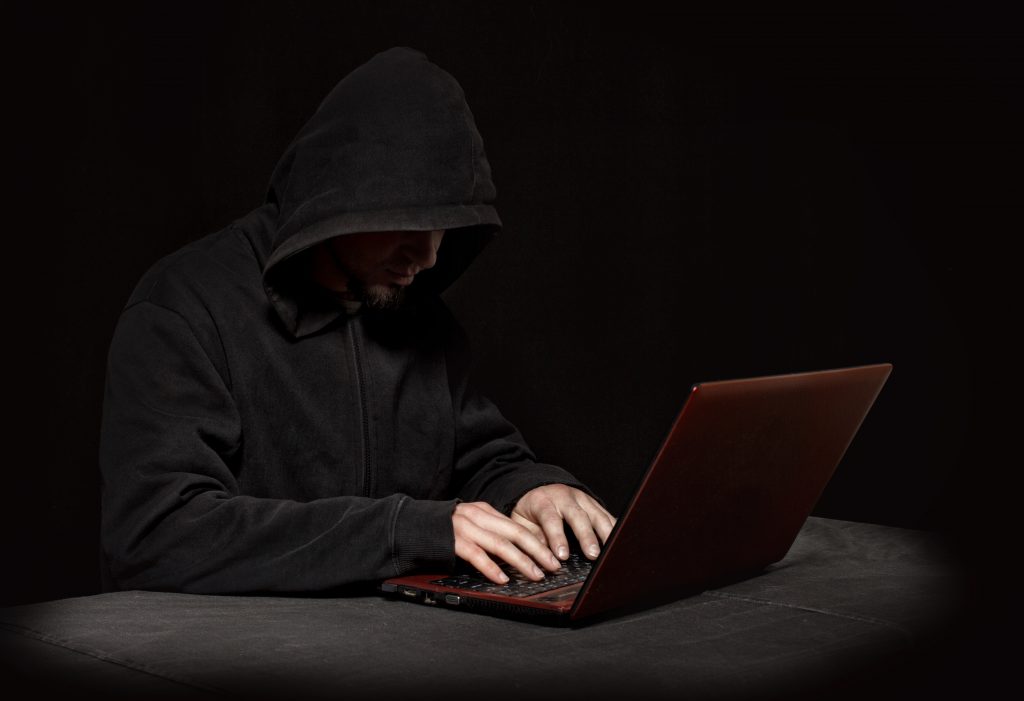 Despite ongoing efforts by Israeli cyber security forces to monitor and intercept terrorists posting threats on social media, the postings of the perpetrators of the murders at Har Habayis and Chalamish went undetected before it was too late, according to Ynet.

The messages were posted just hours before the last two terror attacks, but the Shin Bet and the IDF did not identify the threats in time to stop the attacks.

Omar al-Abed, who murdered Yosef Salomon Hy”d, 70, and his two children Chaya Hy”d, 46, and Elad Hy”d, 35, in Chalamish, even posted his “will” on social media about an hour and 40 minutes before the attack.

The matter is under investigation, but apparently the failure to respond quickly enough was due to the large volume of similar posts at the time, and possibly because of the techniques being used for the monitoring, which did not immediately flag the posts in question.

A senior IDF official explained that identifying such threats “is a significant challenge when the terrorist is not a member of any (terror) organization.” He added that security services identified unrest from the morning hours, saying the “attack in Chalamish is only one of the attacks carried out over the Har HaBayis crisis.”

Defense officials told Ynet that the terrorist networking has risen exponentially over the past week. In the last 24 hours alone, some 600,000 posts were made on social media in the Arab world inciting to violence in the wake of events on Har HaBayis.